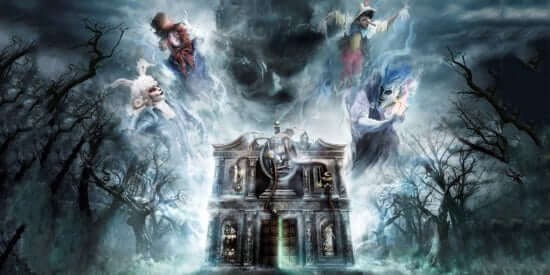 The Walt Disney Company is, without a doubt, the master of putting “Happy” into Halloween. With seven spirited spellbinding sites around the globe, Mickey Mouse and his friends conjure a haunting host of Halloween happenings to celebrate the spooky season.

From sea-worthy spooks onboard Disney Cruise ships to imaginative Halloween parades at any of six resort destinations, finding a fiendishly fun time for the season is easier than ever. We’ve gathered ghoulish treats from all over the world to bring you a cauldron full of Disney delights to help find the perfect pumpkin powered party.

The happy haunts are ready to assemble for a swinging wake. Either by sea or from France to Florida, Tokyo, Hong Kong, Shanghai or California – devilishly diverse Halloween fun can be found at all six Disney resorts.  Seven spirited selections to choose from, all ensure a Happy Halloween!

At Disney’s California Adventure, Oogie Boogie sets up shop at Carthay Circle while Cars Land turns up the chills with its Radiator Screams overlay.  After dark, the monsters materialize at the collector’s fortress for “Guardians of the Galaxy – Monsters After Dark.” 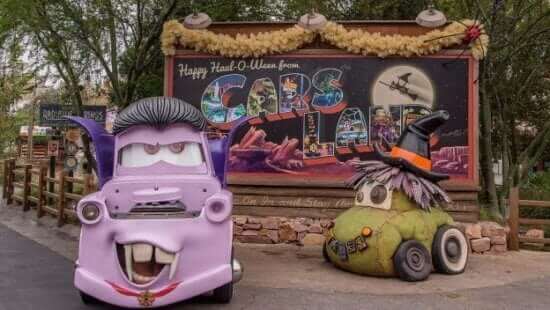 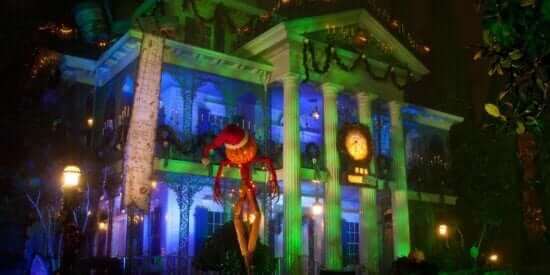 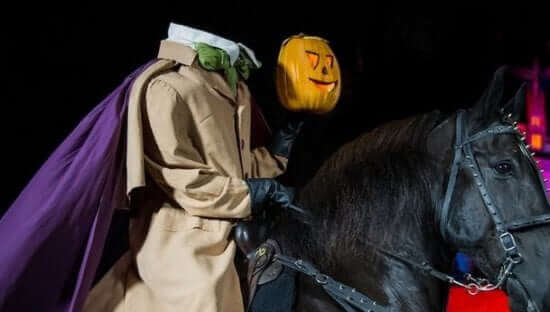 This after hours, hard ticket event takes place on select nights from mid-August to the end of October at Walt Disney World’s Magic Kingdom.  Eerie experiences include a villain filled fireworks show, HalloWishes and a frightfully fun Boo to You Parade.

The Sanderson Sisters cast their spell over the crowd with the help Disney Villains during their “Hocus Pocus Villain Spelltacular” show. 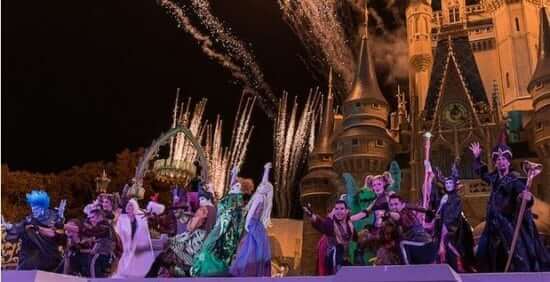 Costumed characters, including rarely seen personalities like Jack and Sally (from “The Nightmare Before Christmas”), materialize along with macabre music from the Cadaver Dans. 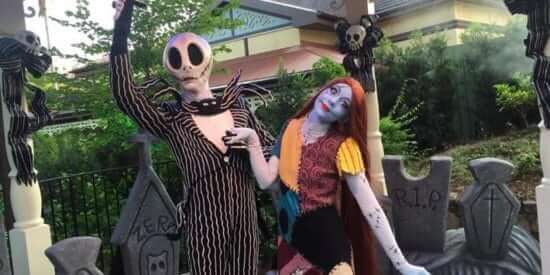 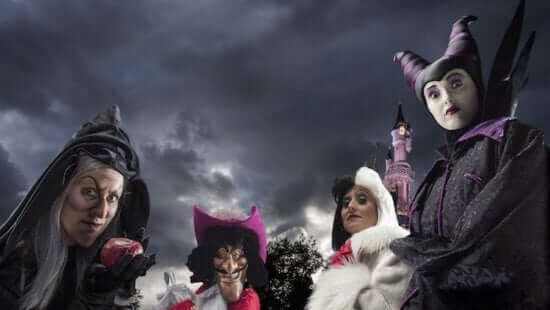 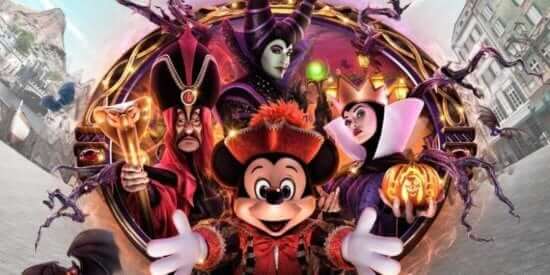 Both Tokyo Disneyland and Tokyo DisneySea enchant guests with amazing Halloween entertainment. Each park has unique experiences and, during event days, allow guests to celebrate the season by dressing up. 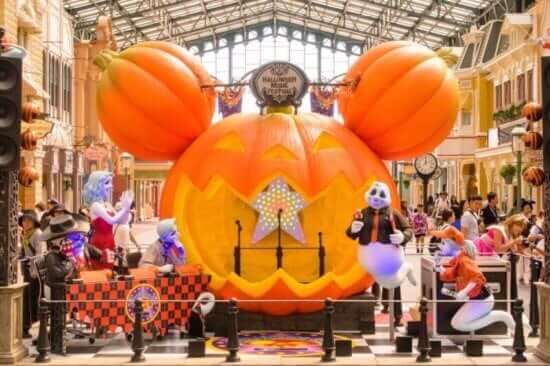 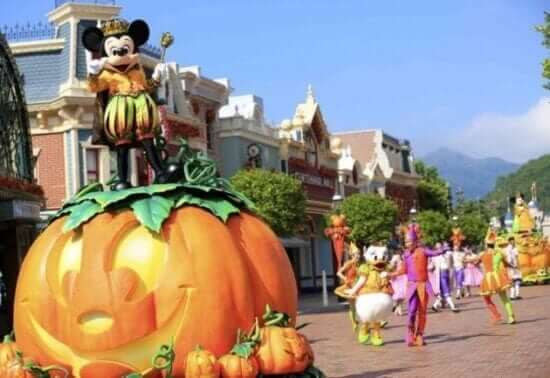 Character greetings from ghoulish greats like Jack Skellington, Mickey Mouse, and friends along with a Pirates of the Caribbean Ghost Trail offer opportunities for excitement and up-close encounters.

Disney Villains have their own “Night Out,” a frightfully fun take over of Fantasy Gardens by Disney’s biggest baddies. 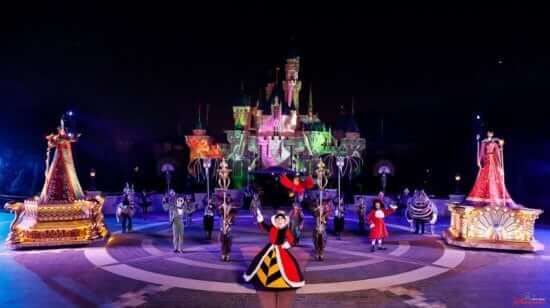 Brave guests can also face their fears from “the darker side of Disney stories” as they enter “Maze of Madness: The Nightmare Experiment” 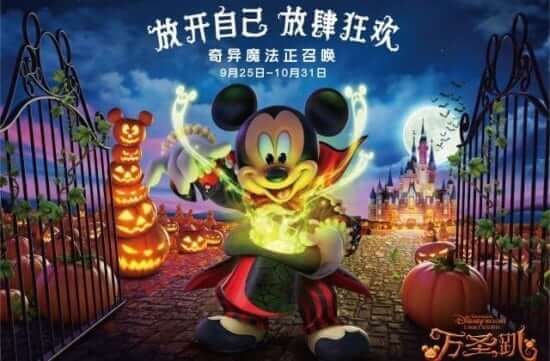 Halloween descended upon Shanghai Disneyland for the first time (2017). Disney’s Halloween Extravaganza emerged from the end of September to October 31st at Disney’s newest theme park. After dark, the spooks assembled for a nightly jamboree. Fearsome fun from ghost pirates at Treasure Cove to Guardians of the Galaxy dance parties in Tomorrowland entertained guests.

Fearsome festivities spilled over into Disneytown as well. Devilishly delightful decorations appeared throughout the district as DJs powered Halloween Character dance parties on the weekends.  Disneytown shops hosted a Halloween weekend of Trick or treating for guests under 16 years old. 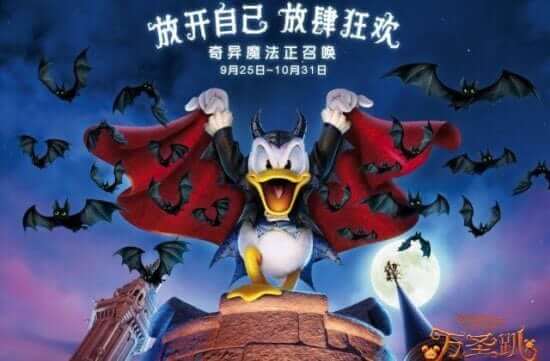 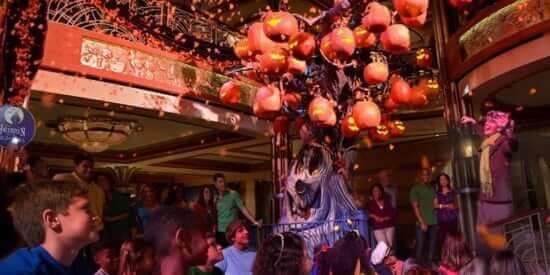 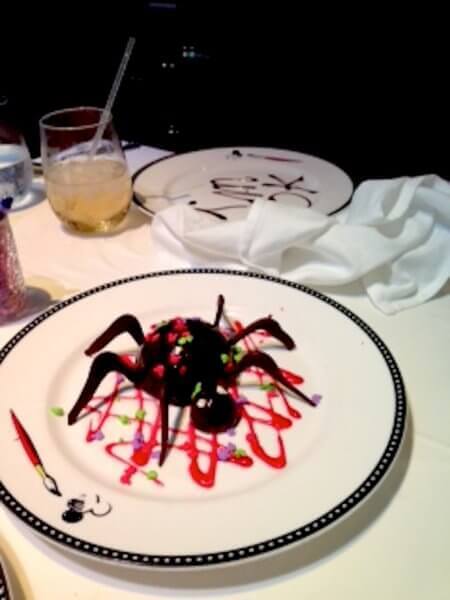