VIDEO: Disney gets scary with "Maze of Madness" haunted house in Hong Kong, featuring Alice in Wonderland, Monsters Inc, Pinocchio - Inside the Magic 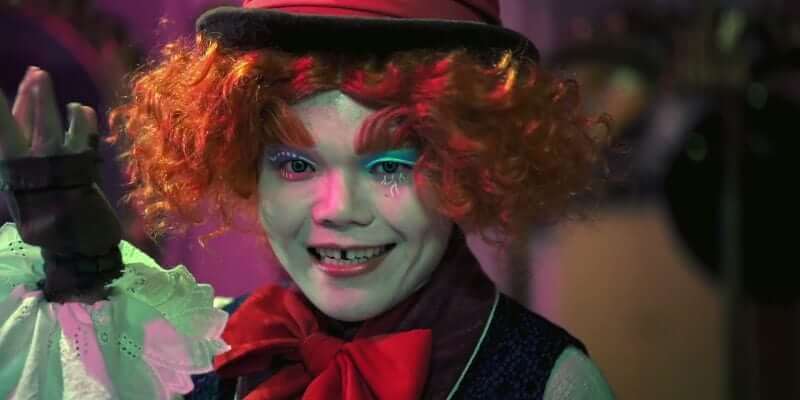 Halloween is a special time at Disney theme parks in North America: there’s spooky decorations, special characters costumes, cobwebs, candy, and Jack O’Lanterns. But in general the fall festivities never gets too scary for the whole family to enjoy.

At Hong Kong Disneyland, however, the park is taking Disney-themed Halloween attractions in a daring new direction. A video has been circulating of the new “Maze of Madness: The Nightmare Experiment Continues,” which was announced last month.

In a stark contrast to what you might see at Disneyland in California or Walt Disney World in Florida, the maze features very creepy versions of the Mad Hatter and the March Hare from “Alice in Wonderland,” the Child Detection Agency crew from “Monsters Inc.,” and (perhaps most disturbingly) a manacled, very unhappy-looking Pinocchio.

According to the official description and concept art that was released, “Maze of Madness” also incorporates characters from “Beauty and the Beast” and “Hercules.” 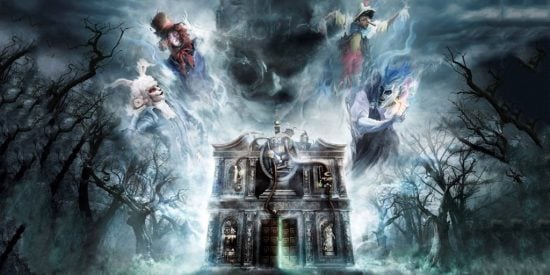 “Maze of Madness: The Nightmare Experiment Continues” is just one of a number of exclusive attractions at Hong Kong Disneyland during Halloween Time, which runs from now through October 31. Be sure to visit the park’s official website for more information.

Comments Off on VIDEO: Disney gets scary with “Maze of Madness” haunted house in Hong Kong, featuring Alice in Wonderland, Monsters Inc, Pinocchio