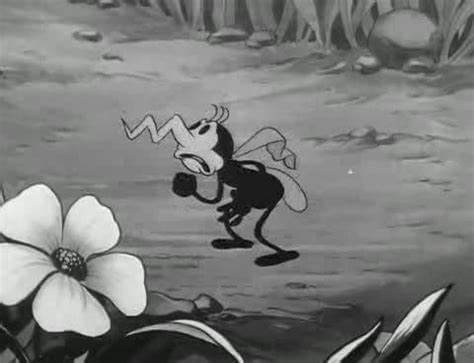 After a day in the parks at Walt Disney World, you might return to your resort hotel with a sunburn, a skinny wallet, and tired feet, but the one thing you probably won’t have is mosquito bites. But why are there no mosquitoes at Disney World?

The lack of mosquitoes in the theme park is particularly surprising given that Florida is the worst state for mosquitoes coming in ahead of Texas, Louisiana, Georgia, and other states well known for their mosquitoes problems. The “mosquito season” in Florida runs the entire year with the worst of the mosquito problems coming during Spring and Summer when warm temperatures combined with frequent rain allow the mosquito population to grow the fastest.

Related: Can I Get Into Disney for Free on My Birthday?

Should your vacation take you outside the confines of Disney Parks property you will be well served to carry some form of mosquito repellent. Mosquito-borne disease such as the West Nile virus, Zika virus and even malaria mean that a mosquito bite has the potential to be more than a minor inconvenience from a pesky insect.

During your travel throughout the rest of the state or even while staying at Disney World we suggest these insecticide-free Disney-licensed mosquito-repelling wristbands. They are especially beneficial if you are staying at one of the more woodsy properties like Disney’s Fort Wilderness Campground or The Treehouse Villas at Disney’s Saratoga Springs Resort & Spa. 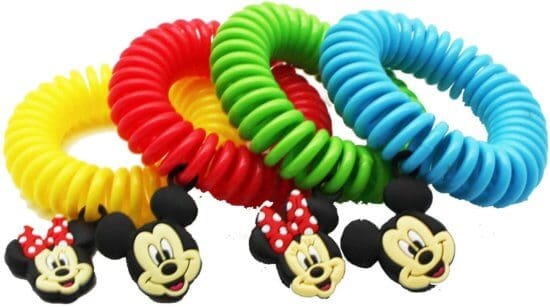 Despite Florida’s obvious mosquito problem, have you ever wondered how exactly Disney Parks keep those pesky mosquitoes from feasting on reveling fans, especially in central Florida? It’s no small feat and no easy task. In fact, mosquito control tactics in the parks today had their beginnings decades ago, thanks to Walt Disney’s intuition, the 1964 World’s Fair, and a retired army general named Joe Potter.

Related: What I Wish I Knew Before I Visited Walt Disney World Resort

At the New York World’s Fair in 1964, Walt was consumed with thoughts about the General Electric pavilion and his Carousel of Progress attraction. But all that would change when the entertainment genius met Retired Army Major General William E. Potter, or “Joe” Potter for short.

Potter was a graduate of MIT and an engineering expert. He had also worked as the governor of the Panama Canal Zone, an area notorious for its malaria-harboring mosquitoes. It was during his time in the canal that Potter learned the ins and outs of pest control. After visiting with Potter for a while at the World’s Fair, Walt hired the mosquito expert on the spot and told him his responsibilities would largely center around mosquito control for Walt’s new “Florida Project.”

Was pest control even possible?

Walt had bought up thousands and thousands of acres of land in the centermost part of Florida in separate transactions under several aliases, and every bit of the land he purchased was hot, humid swampland, full of gators, crocs, and of course, mosquitos. Was there even a chance of controlling mosquitos in this seemingly inhospitable place? As Walt liked to say, “if you can dream it, you can do it,” and he had already recognized the need for pest control in the area and had even dreamt of ways of doing it.

But Joe Potter would be Walt’s golden ticket to actually bringing the dream to reality, and it wouldn’t be easy. In fact, it would require determination, dedication, and a combination of several techniques–not to kill the bugs, but to prevent them from getting into the parks in the first place. Instead of finding ways to kill adult mosquitos, Potter knew the better value was in targeting the larvae. If he could make Walt Disney World an inhospitable area for mosquitos to lay their eggs, he knew the battle against the pests could be guaranteed victory.

Use of flowing water

Mosquitos lay their eggs in standing, stagnant water. This is why the swampland was the perfect breeding ground for mosquitos. So Potter knew that getting rid of any standing water was the first step in eliminating the pests altogether. The retired general was a key player in the construction of Walt Disney World. But he was responsible for the areas not seen by Guests. Potter oversaw the building of drainage ditches throughout the park grounds that would remove any water before it could pool into areas and become stagnant. Those ditches, nicknamed “Joes’ Ditches” are still in use all over the Walt Disney World property.

It’s nearly unnoticeable by Guests unless they’re really looking for it, but water inside the parks is always on the move. It’s either at the bottom of the 50-foot waterfall at Splash Mountain in Frontierland (Magic Kingdom) where it is constantly moving, thanks to the splashing that erupts as the log flumes descend the side of the mountain, or it’s located in an area where there are one or more fountains that keep the water churning. There are no areas of standing water in the parks, which makes it nearly impossible for mosquitos to lay their eggs.

The design of buildings in the parks

Another method almost unnoticeable to Guests is the way in which structures inside the parks are built. Each building, whether it is a resort hotel building or a building that houses an attraction, has a certain shape to it that prevents standing water from collecting. Disney World buildings have curves or other features to them that in no way foster the development of pools of standing water. This is especially important since the Orlando area sees about 51 inches of rain each year.

Even the plants that are used in the parks are chosen based on the probability of water to collect in them. Rather, plants are used that have leaves that won’t harbor stagnant water, but that allows water to roll off of them and keep moving toward one of Joe’s ditches or toward a body of water that is moving thanks to fountains, other fixtures, or the movement of ride vehicles. You won’t find any water lilies around the World Showcase Lagoon or around any other Disney water. That’s because water lilies provide the perfect spot for larvae to hide underneath them. Potter took things a step further by making sure that bodies of water around the Disney World property were stocked with goldfish, minnows, and “mosquito fish” that eat mosquito larvae on a regular basis.

Walt made it very clear in his discussions with Potter that he wanted no pesticides used in the parks. To that end, Potter was sure to only use natural insect repellents, one of which was liquid garlic. Mosquitoes can’t stand the smell of garlic, so it made perfect sense to use garlic extract in the form of a spray to deter mosquitos from coming into areas of the parks. To this day, garlic extract is sprayed all around the parks in such small amounts that humans can’t detect it, but mosquitos stay far away from it.

Despite the steps outlined above occasionally, Walt Disney World will undertake enhanced precautions as they did in 2016 when fear over the mosquito-borne Zika virus was prominent on travelers’ minds. During that time it was common to see signage alerting Guests of the concern regarding mosquitos along with stations strategically located throughout the resort with complimentary insect repellent. Nevertheless, as a general rule, the measures Joe Potter shared with Walt Disney have stood the test of time to create effective control of the mosquito population for park Guests. 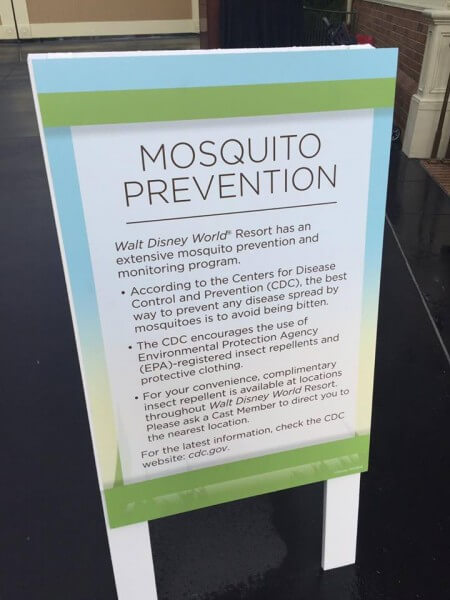 With all of these measures in place, it’s tough to be a bug at WDW. Are you surprised by Disney’s tactics to keep mosquitos from feasting on its happy Disney park Guests?