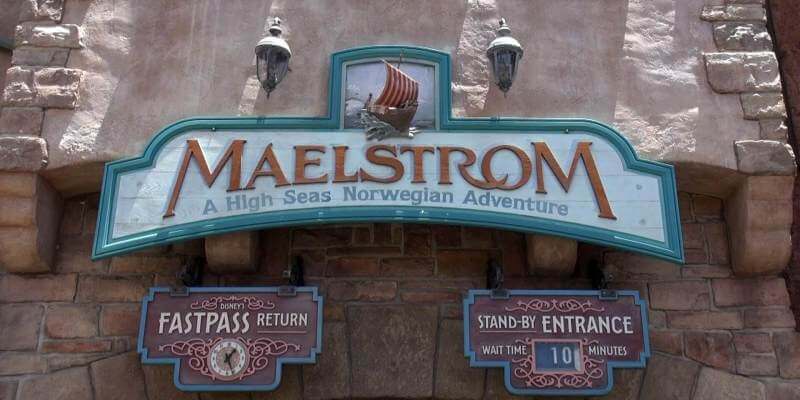 Millennium celebrations, classic attractions, transportation favorites, and engaging comedic entertainment were once part of the melting pot of cultures known as World Showcase. These five favored, most-missed EPCOT experiences evaporated from the theme park, paving the way for new experiences.

As EPCOT Center evolved during its transformation into simply Epcot theme park, changes to Walt Disney World Resort’s second gate ensured the end of several park favorites. A more character-centric focus and larger crowds contributed to the loss of these seven most missed magical experiences.

While change is inevitable, and, in this case, necessary to broaden its appeal to guests with families, some guests who recall what EPCOT used to argue the spirit was lost in the transformation. When the park opened in the early eighties, it was rare to see Disney characters anywhere in the park. This lack of animated amusement supported the educational experience and distinguishing atmosphere of the park overall.

Related: Most Missed Magic: 7 things we miss the most about Disneyland Resort: Disney’s California Adventure

While it is completely understandable that Disney would take the direction of appealing to a more child-friendly theme park experience, EPCOT’s original feel and mission are sorely missed. Five examples of evolutionary changes define our most missed magic from the World Showcase at Epcot. 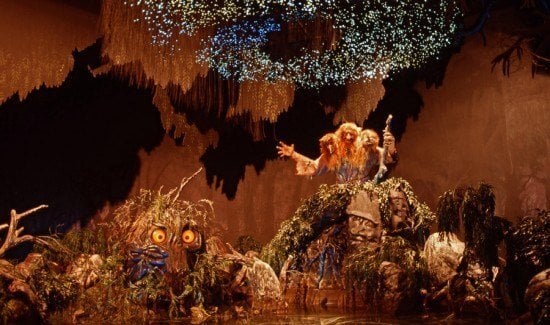 Relinquishing their original appearance, these two anchor attractions have been altered to focus on characters from Disney animated features.

One of Epcot’s original attractions, this Small World-like river ride highlighted Mexico’s culture. Tucked away in the giant pyramid that is the Mexican pavilion, El Rio Del Tiempo matched the breathtaking scenery hidden within. While the addition of Donald and his South American friends (Gran Fiesta Tour) adds a level of comedy and playfulness to the attraction, it also takes away from the cultural showcase spotlight originally found on the ride.

Installed in 1988, as a much-needed thrill ride to EPCOT Center, Maelstrom’s whimsical wonders included troublesome trolls and a thrilling waterfall. Closed on October 5, 2014, the attraction was completely overhauled, transforming it into “Frozen Ever After.”

Either due to the temporary nature of the venue or unsafe operating conditions, the following two experiences have all but disappeared from World Showcase. 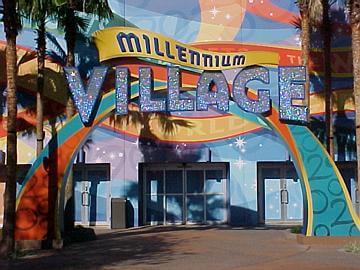 When EPCOT Center opened in 1982, a low profile but quite beneficial transportation option could be found around the World Showcase. In addition to the Friendship boats which traverse the World Showcase lagoon, a series of open-air, double-decker buses would circle the 1.2-mile path around the lagoon. Though slow-moving, it was a nice option for those tired from walking all day.  Despite these two-story treasures no longer offering guest rides at Epcot, they can still be seen porting entertainment acts at the park or making the drive up and down Mainstreet at the Magic Kingdom. 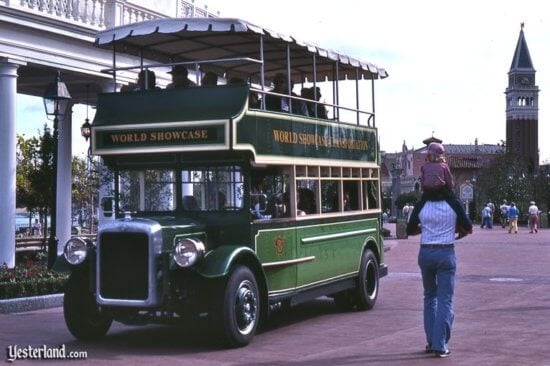 It’s not known why some shows come and go at Disney parks. Whatever the reason, these three experiences are most definitely missed.

These 20-minute, improv comedy-powered performers entertained with crowd-pleasing performances throughout the day. Using selected volunteers from the audience’s historical sketches. These familiar scenes were given a new and much more amusing twist. Performances included amusing renditions of “Arthur’s Quest for the Holy Grail,” “Romeo and Edna,” and “A Christmas Carol.” Sadly, shows came to a close in the fall of 2014.

While other exciting entertainment experiences have come and gone at Epcot (Kim Possible World Showcase Adventure, Ziti Sisters, Off Kilter, Tapestry of Nations/Dreams parade, and the Japanese Taiko Drummers, for example) the five found above stand out as the most missed magic from Epcot’s World Showcase.

Do you have a favored, forgotten experience formerly found at Epcot’s World Showcase? Please share your memories in the comments.