Most Missed Magic: 7 Things We Miss the Most About Disneyland Resort: Disney’s California Adventure - Inside the Magic 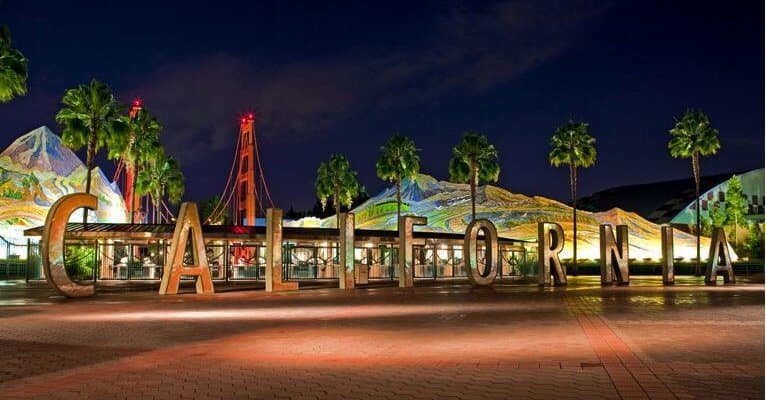 On February 8, 2001, at the Disneyland Resort in Anaheim California: Disney’s California Adventure opened its gates to guests. This second theme park was met with mediocre reception and attendance driving Disney to make major changes.

When California Adventure “reopened” in the summer of 2012, attractions and even the park’s entrance had been replaced. Enhancements and updates continue to this day.

With its grand postcard entrance, Disney’s California Adventure (DCA) forever changed the landscape of the company’s original Anaheim California resort. Originally intended as a California version of Epcot, known as WestCOT, planners decided, instead to focus on the wonders of its host state. DCA came to life in early 2001. 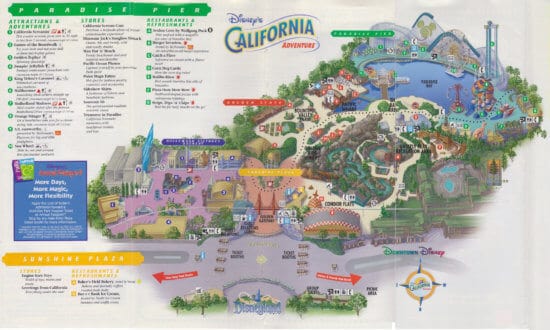 California Adventure, unfortunately, never managed to reach attendance goals and, at the direction of Bob Iger, the new CEO, a major renovation was ordered. Completely overhauling the park’s entrance along with several other updates, the new version of DCA emerged on June 15, 2012.

Disney’s acquisition of Marvel and a drive to further showcase its own brands continue to drive renovations and updates in the park today. As such, Inside the Magic takes a trip down memory lane as we look at the 7 things we miss most about DCA. 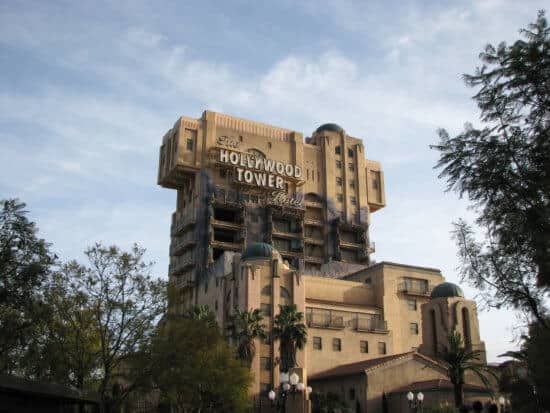 The original entrance to California Adventure featured a grand postcard showcasing the many icons of California. Taking center stage in this picturesque scene, behind the giant letters spelling out C-A-L-I-F-O-R-N-I-A, was a replica of the Golden Gate Bridge (which actually served as a monorail bridge over the entrance). When DCA received its makeover, this oversized sunset scene was replaced with a more familiar retro gateway resembling California’s Pan Pacific Auditorium (similar to what is in place at Disney’s Hollywood Studios in Florida). 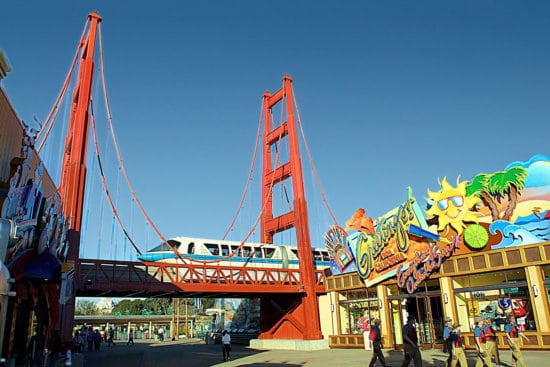 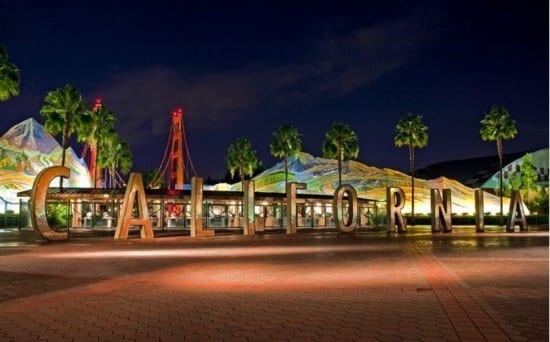 Continuing the postcard-come-to-life theme, DCA’s Entry Plaza consisted of a mix of surreal and varied representations of the state’s landmarks. As part of the park overhaul, this entire area was transformed to resemble Disney’s Hollywood Studio’s (DHS) 1920’s styled entryway. Outstanding icons like the California Zephyr train gave way to the Carthay Circle Theater façade as Buena Vista Street arrived. 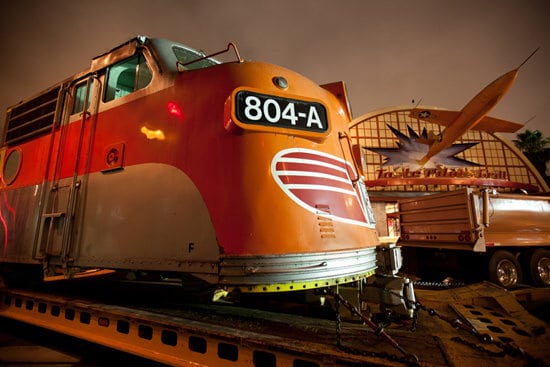 After Mission Foods did not renew their contract (2011) tours which included the history of tortillas (and delicious free samples) were replaced with the Ghirardelli Soda Fountain and Chocolate shop. 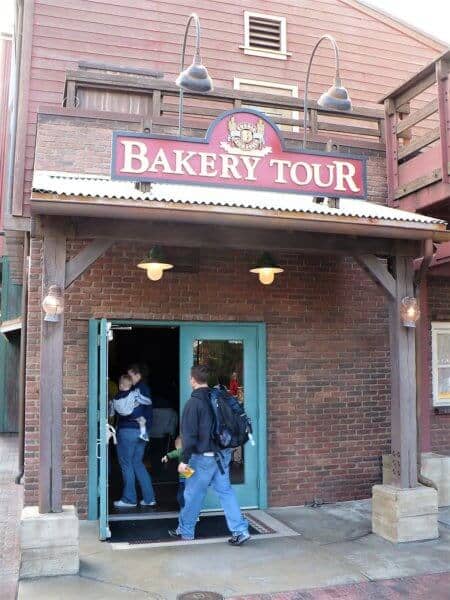 Flick and friends welcomed humans into their realm for a 9-minute experience which gave a glimpse into their realm (based on “A Bug’s Life”).  This (2001) original California Adventure attraction closed in 2018, along with Flick’s Fun Fair, to make way for the soon-to-be arriving (2020) Marvel-themed area.

For a short time, Professor Bunsen Honey Dew and his misfortunate sidekick Beaker would roam the streets of Hollywood Land and interact with guests. Their roving rocket ship dazzled bystanders with confetti cannons, fog effects, and other amusements.

Mirroring its Central Florida DHS incarnation, Kermit and crew entertained guests with 3D antics from the park opening until 2014.

A smaller and updated version (not as many elevators and no trip across the building/5th Dimension) of DHS’ Hollywood Tower Hotel landed at California Adventure in 2004. Rod Serling’s narration and the “Twilight Zone” eerie ambiance were replaced, in 2017 with a new “Guardians of the Galaxy” theme.

While these seven experiences for Disney’s California Adventure do not represent all of the past and forthcoming changes to the park, they represent the ones we miss the most. Some changes, like the closure of Superstar Limo, won’t be missed that much. 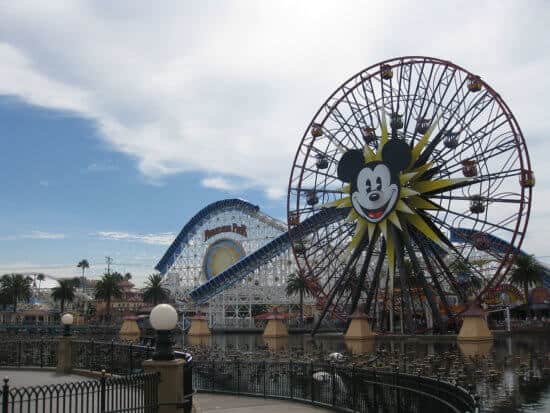 What experiences, now gone, from Disney’s California Adventure do you miss the most?