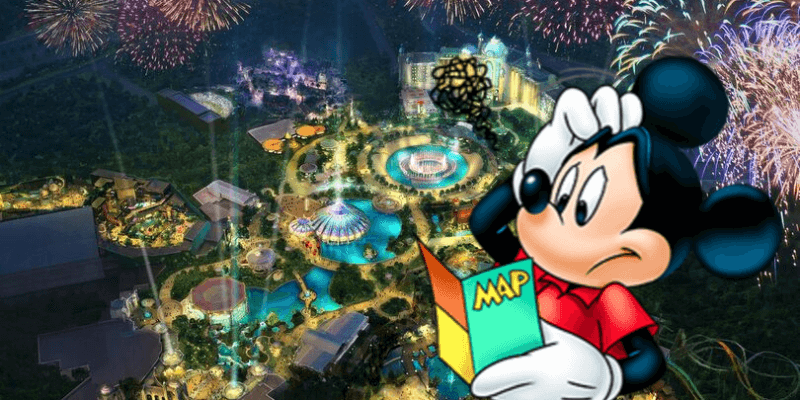 Are you a Disney fan who wonders how Universal manages to compete, or a Universal fan who thinks Universal theme parks are in a league of their own? No matter where you stand on the Disney vs. Universal competition, you’ll likely find the CEO of Universal’s take pretty interesting.

In a recent interview, Universal Parks Chairman and CEO Tom Williams shared the company’s secret to theme park success against Disney — not focusing on kids.

“Disney owns the very young ones,” Williams said. He shared that Universal doesn’t have to try to compete with Disney when its theme parks can be successful by appealing to the entire family.

Williams’s statement about appealing to the entire family comes at an interesting time in the theme park industry. It seems as though Disney has really been trying to provide more experiences that appeal to a wider range of ages, like the new Halloween party Oogie Boogie Bash at Disney California Adventure and the two new lands themed after “Star Wars.” But instead of seeing Universal attempt to appeal to kids, its theme parks continue to boast their appeal to older kids, teens, and adults, with “Harry Potter”-themed lands and Halloween Horror Nights.

We’re not sure how Disney and Universal fans feel about Williams’s take on not having to compete with Disney and still finding success, so we’re interested to hear your thoughts.

Williams stated that it doesn’t make any sense to tell the competition what Universal’s plans are for the new park, which isn’t set to open at Universal Orlando Resort for quite a few years.

“[W]e haven’t announced price [of what the park will cost]. We haven’t announced the content in terms of the IP or even timing because it’s senseless to do so. Why tell the competition what you are doing? And beyond that, why risk deferring attendance.

That makes no sense. So we are hard at work. We have done our demand modeling. We have done our research. We have fully planned the park. We are beginning to work on it now with masquerading and so forth, preparing the land, installing infrastructure. So that’s definitely a big priority.”

Considering that Williams said it takes 5-6 years to develop a new theme park — and considering how it seems like Disney is holding back revealing news or confirming rumors lately — it doesn’t come as much of a surprise for Universal to want to refrain from sharing more details about Epic Universe.

However, that hasn’t stopped the Universal and theme park fan communities from speculating what’s to come from the new Orlando theme park. Fans have studied the concept art intensely and speculated which lands will be themed after Nintendo, classic monsters, and “How to Train Your Dragon,” among others. It may be a while before Universal actually reveals what exactly we can expect from the new theme park, but it’s safe to say fans are eager to find out.

What do you think of Williams’s take on how Universal finds success? Let us know in the comments!