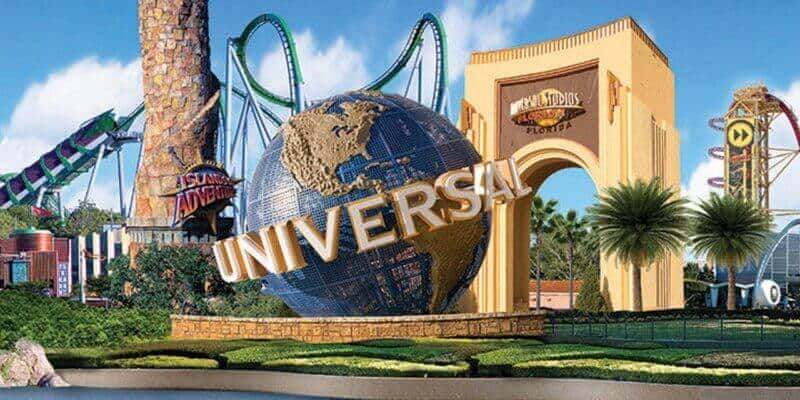 A group of Universal Orlando guests flashed the Nazi salute while riding Revenge of the Mummy over the weekend.

Local Florida news outlet Spectrum News 13 reports that the incident occurred during Universal Orlando’s Passholder Appreciation Night at Universal Studios Florida on Sunday. While riding Revenge of the Mummy at Universal Studios, the attraction’s camera (which captures a moment during each guest’s ride while on the attraction) photographed four guests in the front row of the attraction vehicle who flashed the Nazi salute and other hand gestures that are linked to white supremacy.

You can view the photo below, although the obscene gestures have been blurred:

The unblurred photo of the guests onboard Revenge of the Mummy can be found on Reddit here.

“Hate has no place here–and we have no tolerance for any display of hatred within our destination. We stand for diversity, inclusion, and respect,” a Universal Orlando spokesperson said in a statement to Spectrum News 13. “Any guest using hate speech or displaying hate symbols will be immediately removed from our destination and not allowed to return.”

Although Universal’s zero-tolerance policy is clear from the statement above, the theme park hasn’t shared whether or not the people in the photo were banned from the park. However, we wouldn’t be surprised if they were. It’s nothing new for guests who misbehave at theme parks to be banned for life, as we have seen recently with incidents occurring at Disneyland and Walt Disney World. But if you want to make your trip to Universal and Disney Parks a pleasant one, you might want to avoid doing what these four Revenge of the Mummy riders did.

What’s your take on this incident at Universal Orlando? Let us know in the comments!