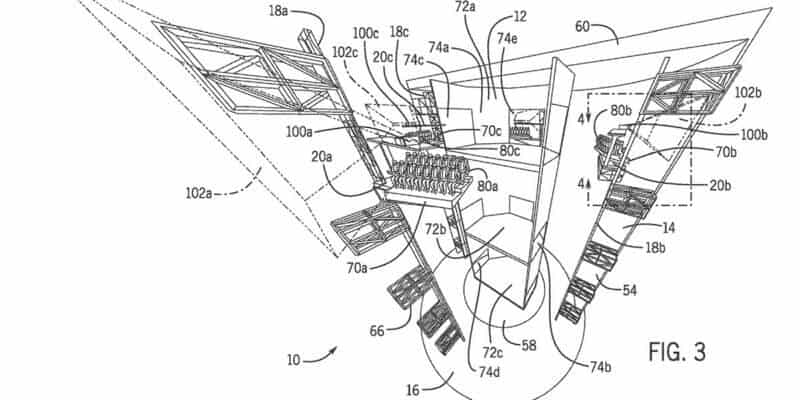 Not long after the company announced plans for a third theme park in Orlando, we just found out that Universal has filed patents for two new tower rides. And by the sounds of them, they sound like they could be Universal’s version of Disney’s Hollywood Tower of Terror. Let’s take a closer look. 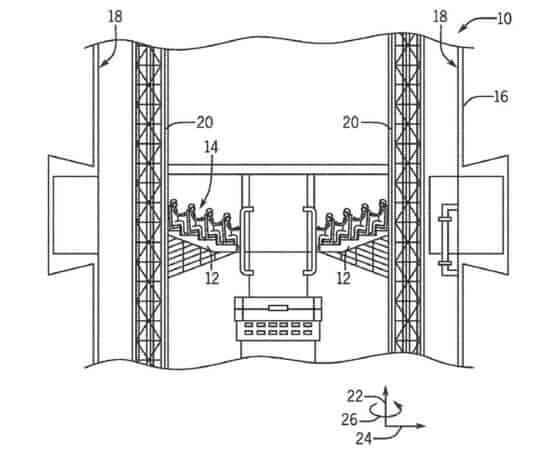 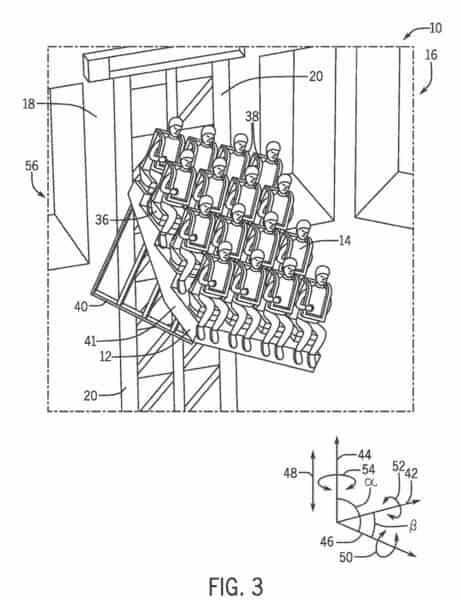 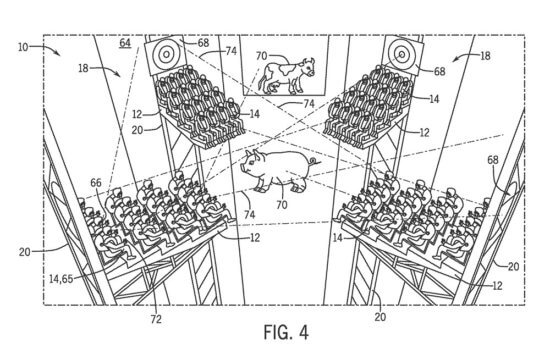 The first patent is for an interactive tower ride that encompasses four towers with ride vehicles for one or more passengers each. According to the patent, the passengers will have some control over the motion and media of the vehicles. There will be gaming components like AR, VR, projection, and special effects involved to create an  “immersive environment with which the riders may interact,” as well as a feature that keeps passengers’ scores.

We don’t know much about this ride right now, but since it has a video game component, we wouldn’t be surprised if it will be located in the upcoming rumored Nintendo-themed land, speculated to be coming soon to Universal Orlando’s Epic Universe theme park. 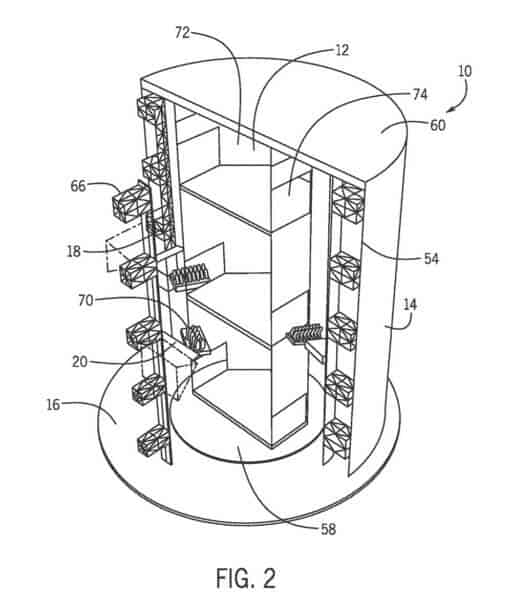 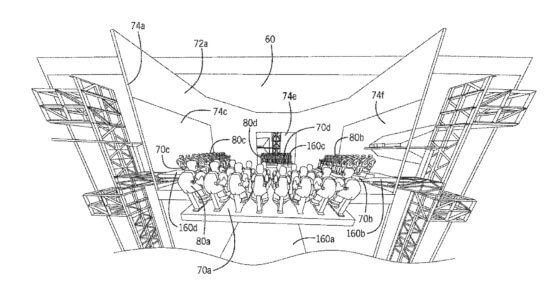 The second patent is for an attraction that includes “a plurality of rooms stacked atop one another” with vehicles that are able to travel in and out of rooms, rotate, twist, and ascend and descend the tower. The ride system will allow for a variety of combinations of experiences.

We don’t know anything about this attraction either, but this sounds a lot like it could be similar to Disney’s Hollywood Tower of Terror attraction. With the seemingly randomized combination of ascensions, descensions, twists, and turns, this new ride sounds to be heavily inspired by the random drop sequences guests experience on Disney’s fan-favorite attraction. As Tower of Terror enthusiasts, we’re pretty excited about this tower ride regardless of how similar it will be to the Disney attraction, but we can’t ignore the similarities.

What do you think of the patents Universal recently filed for these two tower attractions? Let us know in the comments!