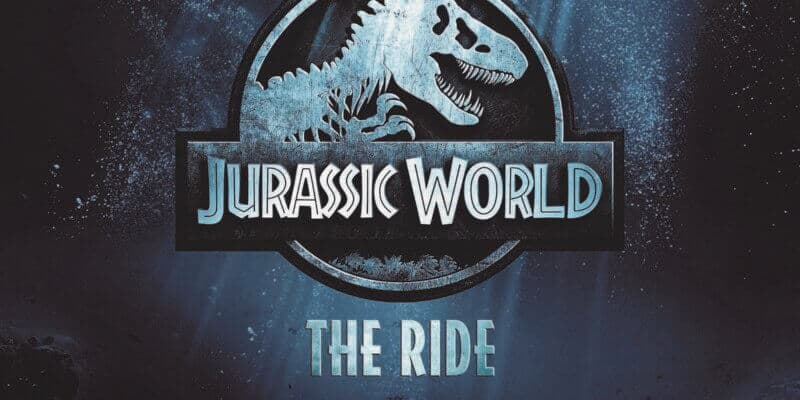 Hey, “Jurassic World” fans! You’re in for a big surprise. Universal Studios Hollywood just announced that Jurassic World—The Ride is now open, and fans everywhere can be transported into their favorite movie franchise in an epic new way.

Until today, Universal had not announced an exact opening date for the all-new attraction at the southern California theme park. So fans everywhere were pretty shocked when the company announced that one of the most anticipated attractions of the summer was open to all guests on Friday, July 12. If you haven’t been keeping up with Universal news, Jurassic Park—The Ride closed last year amid fan disappointment to make way for the all-new attraction based on the most recent “Jurassic World” films starring Chris Pratt and Bryce Dallas Howard. But the opening of this attraction isn’t just your typical overlay. Jurassic World—The Ride truly is meant to be an all-new immersive experience for both fans of the films and those who are just looking for a good time at an awesome theme park.

Inspired by Universal Pictures and Amblin Entertainment’s JURASSIC WORLD blockbuster films, this spectacular new thrill ride features the film’s stars, Chris Pratt, Bryce Dallas Howard and BD Wong, who reprise their roles as Owen Grady, Claire Dearing and Dr. Henry Wu, and soars to new heights with the addition of iconic dinosaurs from the movie, including the colossal Indominus rex and the magnificent aquatic Mosasaurus.

“Jurassic World—The Ride” captures the essence of the blockbuster movies and comes to life in collaboration with the award-winning and inspired minds at Universal Creative, the Academy Award®-winning special-effects visionaries at Industrial Light & Magic, a division of Lucasfilm, Ltd., Universal Pictures and acclaimed filmmakers Steven Spielberg, Colin Trevorrow and Frank Marshall.

Along with the grand opening of Jurassic World—The Ride, Universal Studios is offering additional experiences for guests to enjoy. Fans can encounter Blue the Velociraptor from the “Jurassic World” films, as well as two new dinosaurs we’ve never met before: a baby raptor and a life-size Triceratops. All these adorable (and kind of frightening) dinosaurs interact with guests outside the entrance for the new attraction, so you can’t miss them. As we previously shared, young dinos can play in a new Dino Play area for guests of all ages to explore and excavate dinosaur fossils. We love seeing new opportunities for younger fans to have fun at Universal Studios Hollywood, so this sounds like a great addition to the park.

Universal also announced today that Jurassic Café and Isla Nu-bar are serving up some delicious Costa Rican-inspired cuisine and flavorful Tiki cocktails. And be sure to check out the souvenir collectible, limited edition and one-of-a-kind dimensional dinosaur sculptures from the Jurassic Outfitters store.

Jurassic World—The Ride is now open for Universal Studios Hollywood guests, and we can’t wait for our chance to ride it.

Are you excited to experience Jurassic World – The Ride? Let us know in the comments!