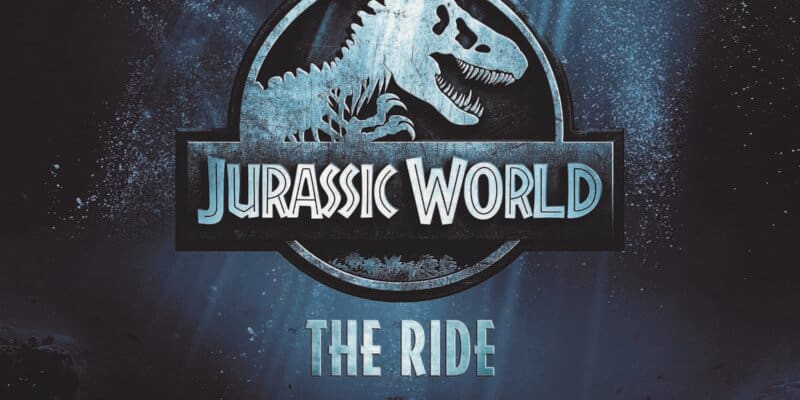 Universal Studios Hollywood will welcome guests to Jurassic World in just a few months when the attraction opens this summer, and they’ve just shared some all-new details about what fans can expect from the ride.

Universal shared in a press release this week that the attraction is based on a storyline that takes place within the theme park depicted in the “Jurassic World” film. In Jurassic World – The Ride, guests will feel immersed in a newly themed environment, complete with an atmosphere and dinosaurs that have been given a new life with the attraction’s reimagining. The ride has been aesthetically and thematically enhanced since the former attraction, Jurassic Park, closed in 2018. As Universal puts it, Jurassic World – The Ride will feature “groundbreaking technology that has yet to be experienced within a theme park.” We’re not sure exactly what this technology will entail, but we are definitely excited to find out, and fans of the original attraction may be too.

Jurassic Park – The Ride is being reimagined under the direction of award-winning minds at Universal Creative, the Academy Award®-winning special-effects visionaries at Industrial Light & Magic (a division of Lucasfilm), Universal Pictures, and filmmakers Steven Spielberg, Colin Trevorrow, and Frank Marshall. Reimagining theme park attractions is nothing new, and we’re eager to learn all of the ins-and-outs of Jurassic World – The Ride before it opens this summer. By the sounds of it, it will feel like an entirely new attraction. 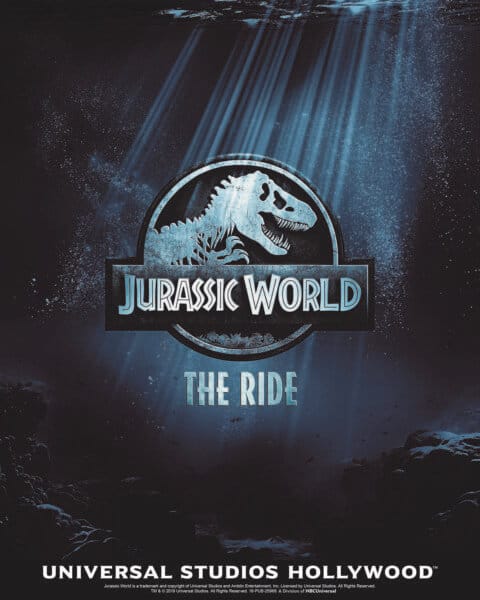 Once aboard specially designed rafts, guests will navigate the lush environs of dense vegetation, traversing new areas besieged with towering dinosaurs meandering just an arm’s length away from visitors. Encounters with such docile creatures as the Stegosaurus and Parasaurolophus will quickly turn awry as predatory Velociraptors and Dilophosaurus begin to wreak havoc, turning guests from spectators to prey. When the Tyrannosaurus rex begins to battle one of the attraction’s new behemoth dinosaurs, the rafts will spill down a treacherous 84-foot waterfall as the sole means of escape.

In addition to Jurassic World – The Ride opening this summer, theme park guests will also get to experience an all-new Raptor Encounter with Blue. While Blue has been meeting guests for quite some time, she will now be doing so in a newly-themed area. Also coming soon is a new Dino Play area, where kids of all ages can participate in excavations and investigations of dinosaur fossils. We love that Universal Studios Hollywood is incorporating an interactive and educational element to the theme park, especially for those who may be too young to ride Jurassic World – The Ride.

We’ll share more details, including the opening date of Jurassic World – The Ride, when Universal Studios Hollywood announces them. For now, we’re just as excited as you are.

What do you think of the new Jurassic World – The Ride attraction opening soon at Universal Studios Hollywood? Share your thoughts with us!