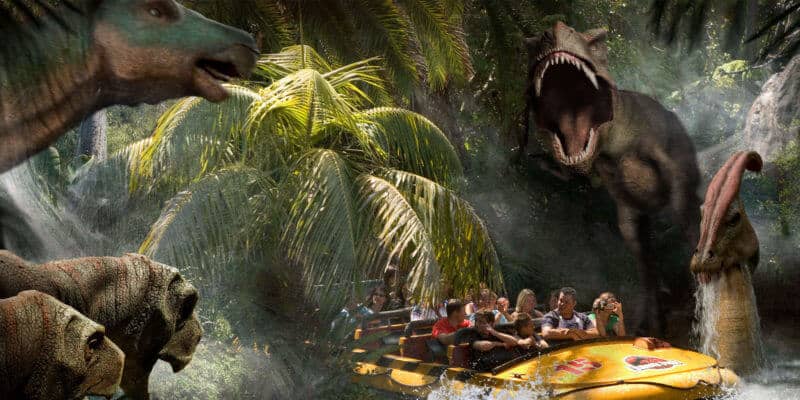 Jurassic Park: The Ride will close on September 3. See the announcement video from Universal Studios below:

Drawing from the favorite elements of the original “Jurassic Park—The Ride,” this next-generation “Jurassic World Ride” will be a fully reimagined iteration of the ground-breaking adventure, elevating every facet of the experience. With the introduction of never-before-seen dinosaurs, enhanced storytelling, lush scenic design, an entirely new color scheme and uncompromised state-of the art technology, the ride will capture elements never experienced within a theme park. 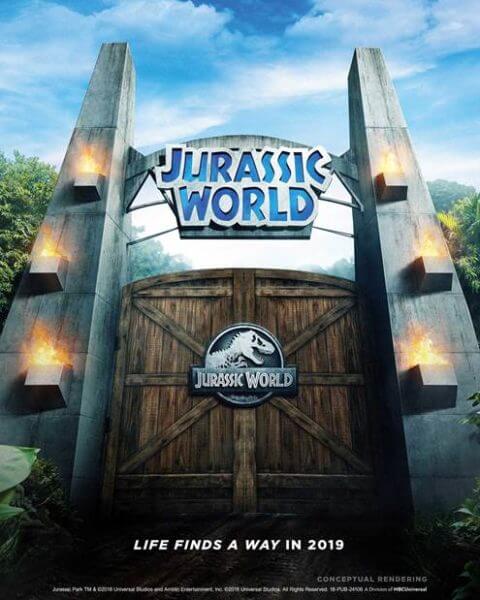 Jurassic Park: The Ride, which opened in 1996, is a water-based attraction designed to feel like a visit to Isla Nublar. Guests begin the queue by walking under the Jurassic Park entrance sign before boarding a tour boat. Along the way, riders encounter a variety of dinosaurs, including a menacing Tyrannosaurus rex.