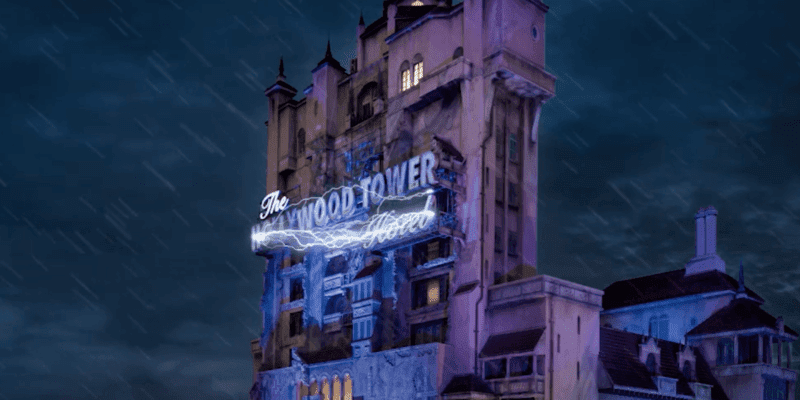 A Walt Disney World guest visiting from Chicago was angry she didn’t have a FastPass to Tower of Terror, and she ended up punching a Disney World cast member in the face and pushing buttons that could have affected the ride.

The attack took place on the night of July 13 when a 23-year-old Chicago woman and her group of guests were upset their FastPasses weren’t valid for the Tower of Terror attraction at Disney’s Hollywood Studios. The group was in the area of the attraction where guests are ushered into the library-themed pre-show.

This was where a 23-year-old Disney World Cast Member offered to help the woman and her friends with their FastPasses, but the group only became angrier. This was when the Cast Member called for a supervisor to request security.

After punching the Cast Member in the face, the incident only continued. Reportedly, this was when “the family continued to yell profanities and record her with their phones,” as stated in the report.

After the Cast Member was finally able to speak with security, the Chicago woman and her group left the Tower of Terror. However, they were located shortly after by security.

According to the Orange County Sheriff’s Office report, the Disney worker didn’t want to press charges, so the 23-year-old Chicago woman wasn’t charged. However, Disney has issued a lifetime ban on the woman.

“We don’t tolerate unsafe behavior,” a Disney spokeswoman said when reached for comment.

The Cast Member, who took a punch to the face, declined treatment when the sheriff’s office responded to the call, even though her eye was swelling after the incident.