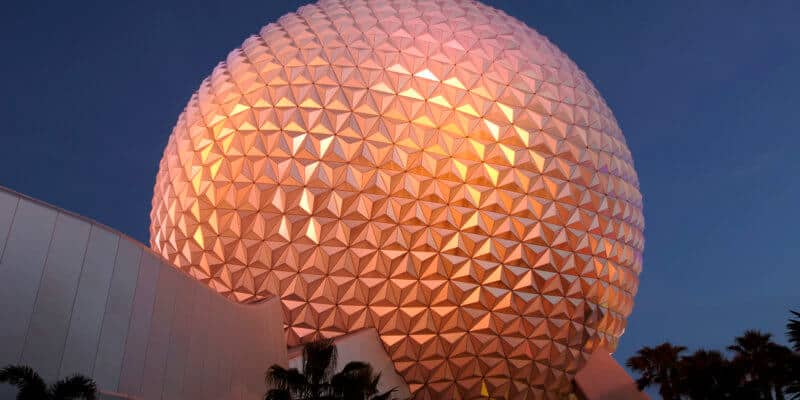 A Kansas City mother settled a lawsuit with Walt Disney World after suing the company because her 11-year-old daughter was randomly attacked by a drunken, Mickey Mouse Ear headband wearing teenager at Epcot in 2017.

According to the lawsuit, which sought more than $15,000 in damages in Orange Circuit Court, Melissa Webber sued Disney in 2018, accusing the company of serving alcohol to someone underage and for not keeping guests safe.

In the Orange County Sheriff’s report, Weber claimed that her daughter “suffered severe injuries” in the lawsuit. The drunken teenager, who was a stranger, grabbed the child by her hair, threw her into a garbage can and then began punching her while on the ground on Jan. 13, 2017.

The teenager, a 17-year-old girl from Naples, was also accused of attacking another person at the park and was arrested and charged with child abuse, battery and criminal mischief, according to the report.

Reportedly, the 17-year-old was at Epcot with her boyfriend and a friend, and all three appeared to be drunk when the fights broke out, according to the sheriff’s report.

The 17-year-old’s friend “dropped her cell phone to the ground and attempted to pick it up but fell to the ground to her knees due to being intoxicated” near the Spaceship Earth attraction, according to the report.

According to the incident report, the commotion started when Colette Santana, at the time, a 25-year-old park guest, headed toward the park exit with her friends, who she told to go around the Mickey Mouse Ear headband wearing teenager still on the ground. This upset the teenager when Santana and her friends didn’t offer to help her, so she swore at them.

That’s when the 17-year-old ran up and began throwing punches, said Santana. The teenager hit Santana in the ear with a closed fist. According to the incident report, this was when “Men and other people came to their rescue and broke up this attack by this unknown woman.”

After the altercation, Santana and her friends went into the bathroom and when they emerged a crowd had gathered. In it was a child on vacation with her family from Kansas who was attacked. The 17-year-old teen, who had punched Santana, grabbed the child by her hair and pulled her down violently into a trash can, the child told deputies.

The child fell onto the ground and cracked her $700 phone. The girl curled up into a ball on the ground, she told authorities, while the 17-year-old punched her four or five times with a closed fist and slapped her across the face.

According to the lawsuit, since the attack, the little girl has suffered from “anxiety, fear, depression, and post-traumatic stress disorder.”

Court documents do not reveal the amount of the settlement, and neither Disney nor the Weber’s attorney would comment to Orlando Sentinel.