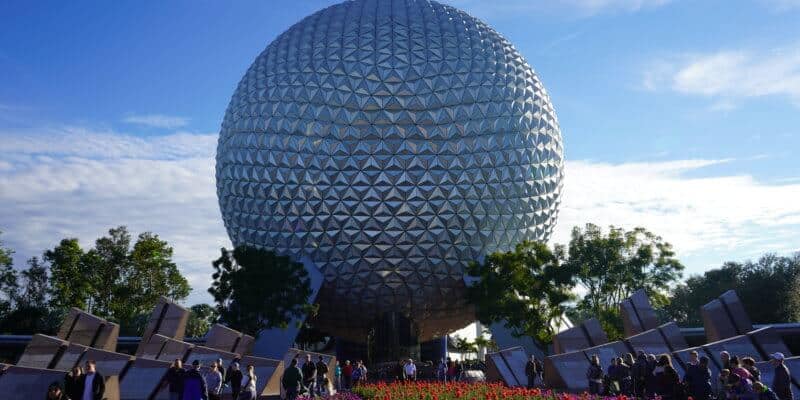 In recent years, accessibility has been a top priority for Walt Disney World, as many of the attractions and shows around the theme parks now offer special accommodations for those in wheelchairs and EVC scooters. However, a woman on foot at Epcot last year claims that she was run over by a park guest on a motorized scooter and knocked to the ground.

According to Orlando Sentinel, Dee Ann Glover, who filed the lawsuit against Disney on Monday in Orange Circuit Court, is seeking more than $15,000 in damages.

Glover told the Orlando Sentinel that she was hit from behind and didn’t see the electric scooter coming. Due to the accident, the Annual Passholder needed surgery to pin a steel rod into her hip and could require hip replacement surgery in the future, says Glover’s attorney Trenton Swan.

Since news of the lawsuit broke, a Disney spokeswoman made a statement regarding the incident: “This lawsuit centers on an accident between two guests…We are committed to providing a safe environment for our cast members and guests and we will respond to the allegations as appropriate in court.”

According to Orlando Sentinel, the lawsuit alleges that Disney was negligent because there are no designated scooter lanes to separate riders from visitors on foot and scooter drivers don’t get safety instructions.

“It was reasonably foreseeable that an individual could be run into by a scooter due to the vast amount of people on foot and on scooters in one congested area,” the lawsuit said. “The dangerous conditions had existed for a sufficient length of time so that [Disney] knew or should have known.

The Orlando Sentinel reports in December 2018, the fight over a similar lawsuit ended with a woman dismissing her suit. She sued Disney after a scooter ran into her at a gift shop in Disney’s Hollywood Studios, according to court records.