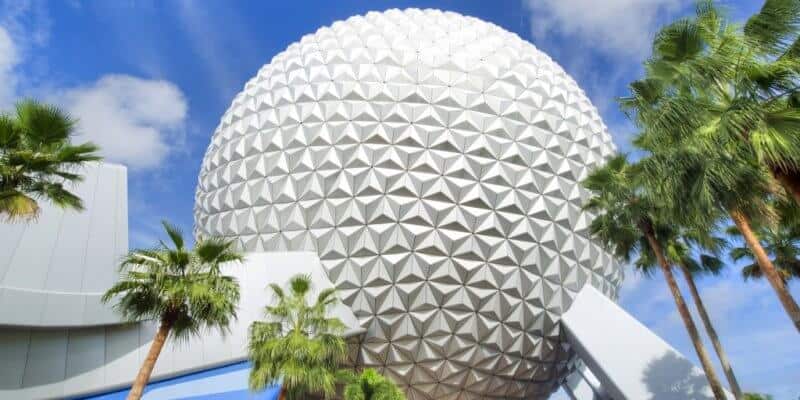 Epcot is undergoing some pretty major changes in the next few years. But don’t worry Walt Disney World fans. The Land and The Seas with Nemo & Friends are here to stay.

Last week, a rumor began circulating the internet and Disney fan community regarding the permanence of two of the Future World pavilions at Epcot at Walt Disney World. The rumor stated that “according to internal documents,” The Land pavilion and The Seas with Nemo & Friends were set to be demolished sometime in the future as part of the second phase of Epcot’s transformation. The rumor spread like wildfire, and thousands of fans weren’t happy that two iconic Epcot pavilions, housing beloved attractions like Living with the Land, Soarin’ Around the World, and an educational living aquarium, would be demolished sometime within the next few years. Rest assured, however, because it didn’t take long for Disney to put the rumor to rest.

The Walt Disney World Today account on Twitter, the official account for up-to-date information on what’s currently going on at Walt Disney World, Tweeted out last week a response to a fan sharing the rumor on social media. In the Tweet, Disney shared that “The Land and The Seas with Nemo & Friends are planned to be with us into the future.” Take a look at the Tweet below:

There are big plans for Epcot, Kaz. We do have new pavilions joining, like the play-themed pavilion and the Guardians of the Galaxy-themed roller coaster, but The Land and The Seas with Nemo & Friends are planned to be with us into the future.

We found out previously that Disney will reveal even more plans for the future of Epcot at this year’s D23 Expo in August, and we’re so excited to hopefully learn more details about the new Guardians of the Galaxy roller coaster, Epcot entrance, and other attractions and experiences coming to the second-oldest theme park at Walt Disney World. We’re not sure what the future holds for many of Epcot’s iconic pavilions or attractions, but after the uproar this rumor caused, we’re all but guaranteed to continue experiencing The Land and The Seas with Nemo & Friends until Disney tells us otherwise.

What is your favorite attraction at Epcot? Let us know in the comments!