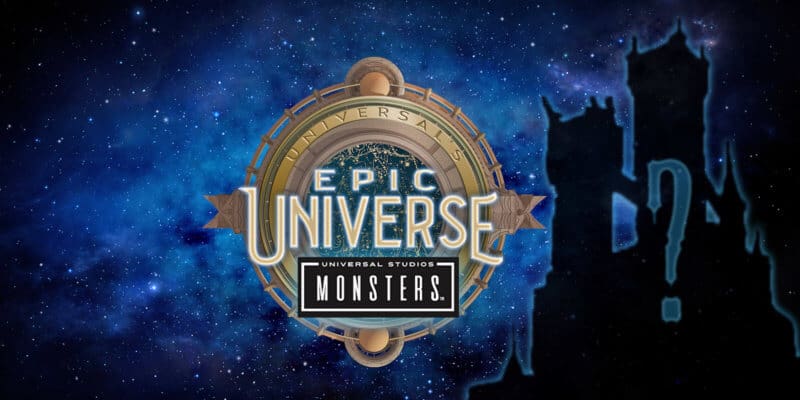 This past weekend, as monster fans gathered to celebrate the 65th anniversary of one the youngest classic monsters, Creature from the Black Lagoon, a bit of insight about monsters joining the new theme park came to light. During a question and answer segment, one brave fan asked the question . . . 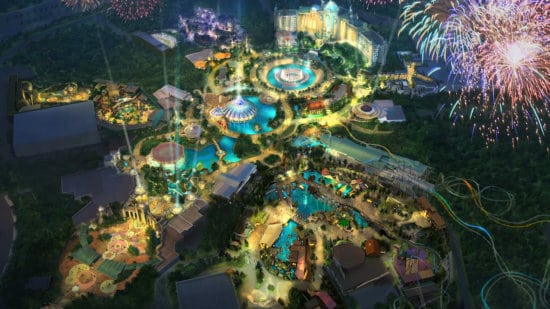 It is still several years before the first guests enter Universal Studios Epic Universe. This hasn’t dissuaded speculation as to what new adventures await. One hope is that Universal will pay homage to its Classic Monsters franchise. After all, it was these films which created the horror genre.

A Glimmer of Hope for Classic Monster materialization

Recently, fans gathered to celebrate the 65th anniversary of the last Universal’s Classic Monsters: The Creature from the Black Lagoon. Benefiting Give Kids the World, this charity “Gill-a-bration” took place at the very location where parts of the movie were shot, Silver Springs State Park in Florida. Appearances by the Creature, film screenings and vendors provided plenty of entertainment for visitors. Guest of honor Ricou Browning, who performed the Creature’s underwater scenes, was on hand for autographs. Also, film historian David Skal, (producer of the documentary extras on Classic Monsters DVD and Blu-Ray discs) answered questions for fans. 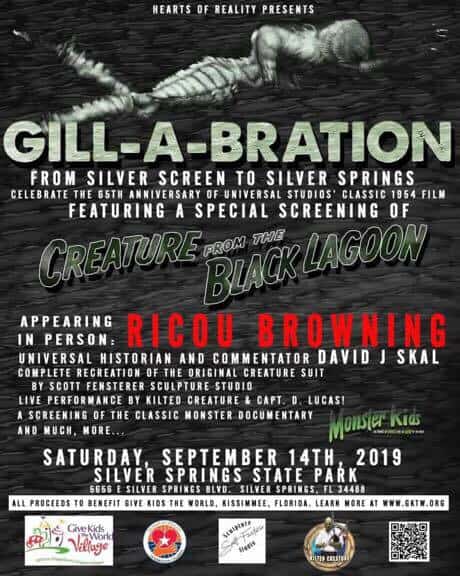 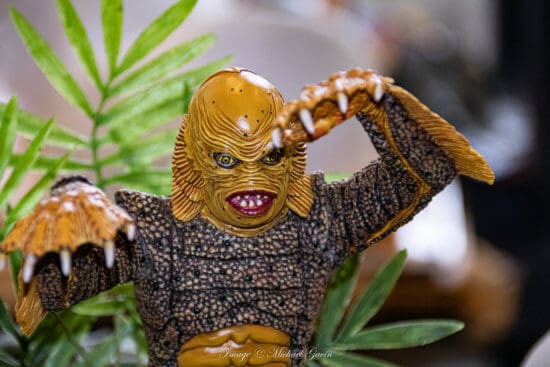 It was during David’s discussion that horror fans earned a glimmer of hope! One brave attendee inquired about Classic Monsters being included in Universal’s new theme park. While Mr. Skal could not share details of how they would appear, he DID confirm that the Monsters WILL play a role in the new park! 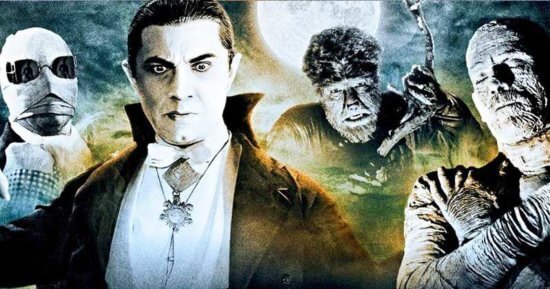 Some fear fans point to the upper left corner of concept art revealed by Universal in August 2019.  Many monster fans feel this pink and purple portion of the map could become home to a Classic Monsters themed area.  Of course, this could give Universal another castle, Dracula’s, for its collection. Outside of the map and general announcement last August, Universal remains quiet on details. 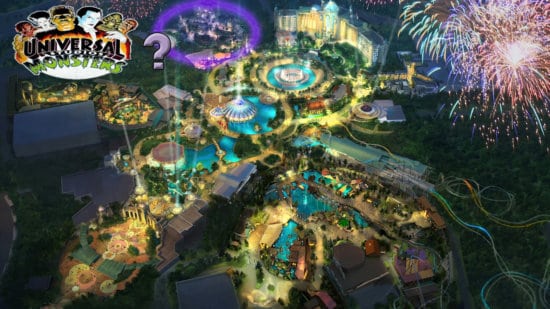 For those who cannot wait for the arrival of such an epic and monstrous manifestation, there is Gill-a-bration II: Revenge of the Creature to look forward to in 2020. Hearts of Reality plans to celebrate another 65th anniversary (of the sequel) at the half man-half fish fiend’s filming location at Marineland in St. Augustine. Follow their Facebook page for details. 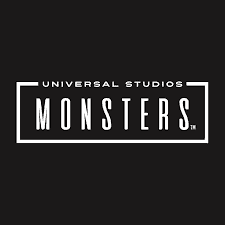 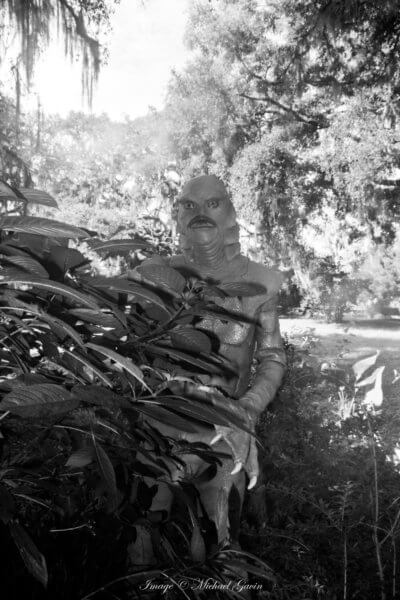 Are you hoping for icons like Dracula, Frankenstein’s monster, the Bride, Wolf-man and other Classic Monsters to be a part of Epic Universe? What delightfully dark surprises would you like to see Universal add to its new park?