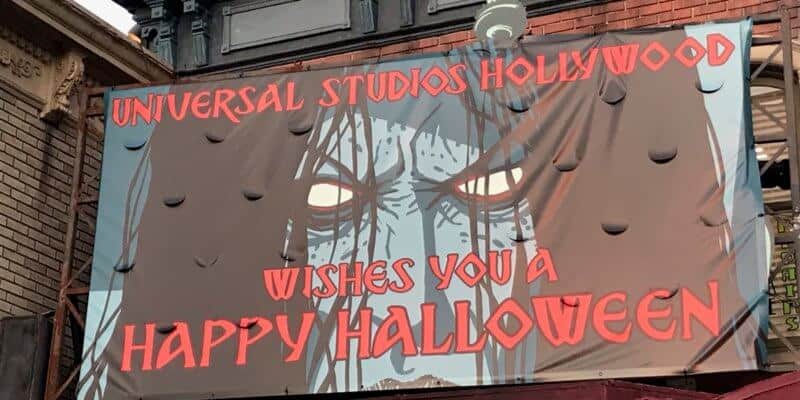 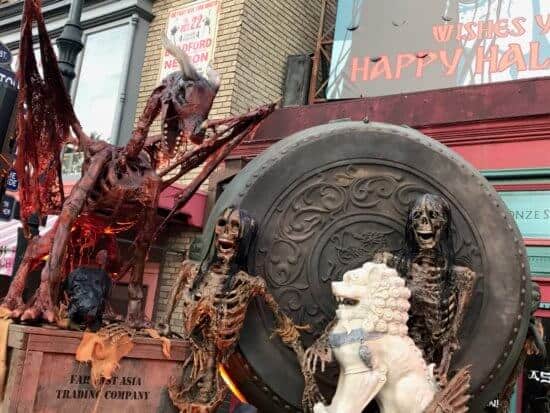 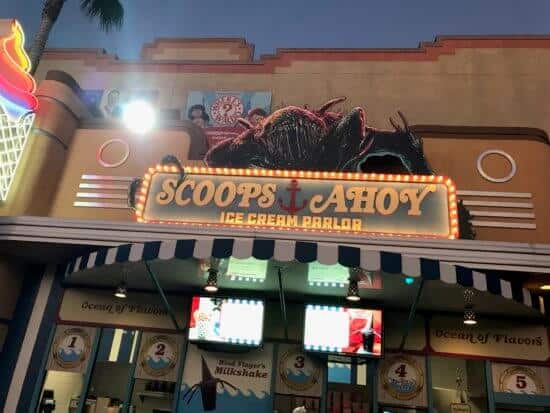 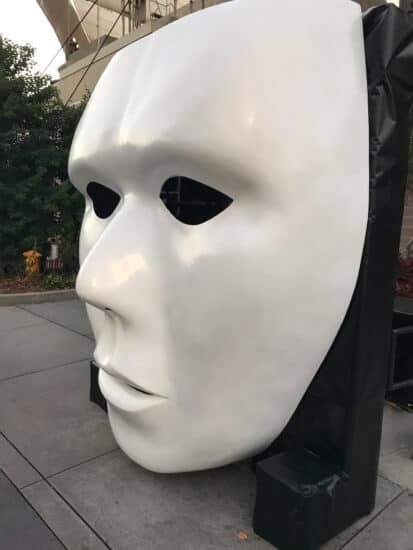 One fun tradition that Halloween Horror Nights Hollywood has is that each night a new password is shared on their official Twitter account (@HorrorNights). This year, if you share the password with Ghostbusters character Louis Tully (played by Rick Moranis in the film), he’ll give you his business card as a keepsake. You’ll find this character wandering around the entrance to the maze.

With more mazes to experience than ever before, you’ll be sure to want to make Halloween Horror Nights part of your Halloween festivities. If you ready to book your trip to Southern California to experience Universal Studios Hollywood and Halloween Horror Nights we strongly recommend our friends at Academy Travel. Academy Travel is also the sponsor of our Walt Disney World trip sweepstakes, have you entered yet? If not you can do that here.