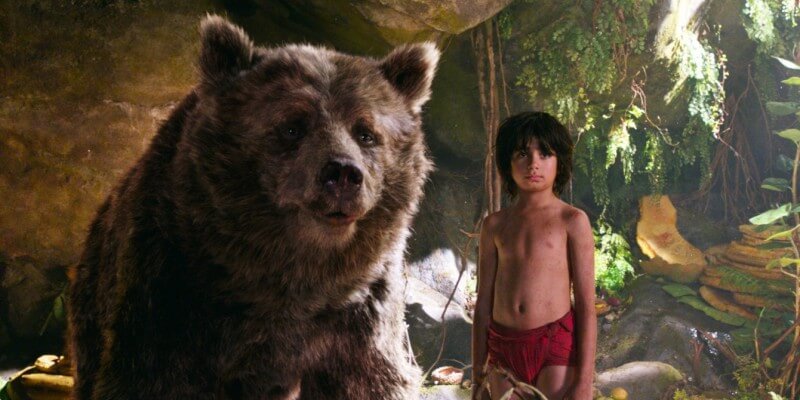 “The Jungle Book” live-action/CGI hybrid remake has been a huge box office success for Disney, and in the wake of that triumph the company has confirmed that it now has several more movies along those lines coming down the pike.

In addition to this year’s “Alice Through the Looking Glass” and “Pete’s Dragon,” next spring’s “Beauty and the Beast” and “Pirates of the Caribbean: Dead Men Tell No Tales,” Disney has officially announced its plans to make “Cruella,” a live-action spinoff of “101 Dalmations” starring Emma Stone as the title character Cruella DeVille. Also on the way are sequels to “The Jungle Book” and “Maleficent,” and the casts of both movies are expected to return.

We can also expect an adaptation of the Madeleine L’Engle’s science-fantasy novel “A Wrinkle in Time” to be directed by “Selma’s” Ava DuVernay, “The Nutcracker and the Four Realms” by Lasse Hallstrom (“The Cider House Rules”), a Tinkerbell movie starring Reese Witherspoon, the “Jungle Cruise” movie with Dwayne Johnson, and a “Dumbo” remake from now-legendary director Tim Burton.

As if that weren’t enough, Disney also confirmed it is planning a sequel to “Mary Poppins,” to star Emily Blunt and Lin Mauneul-Miranda, creator and star of Broadway’s smash hit “Hamilton.””

In addition to the movies, Disney has also claimed a list of dates on which future movies might be released. As reported by Variety, these are the dates the company has staked out for its upcoming live-action features:

Oddly enough, they haven’t publicly assigned the above movies (after “Pirates”) to any of the given dates. So as of right now, it’s anyone guess as to what order we might get to see them in. At the very least we can rest easy knowing we’re looking forward to a full schedule of fun Disney movies for the foreseeable future.