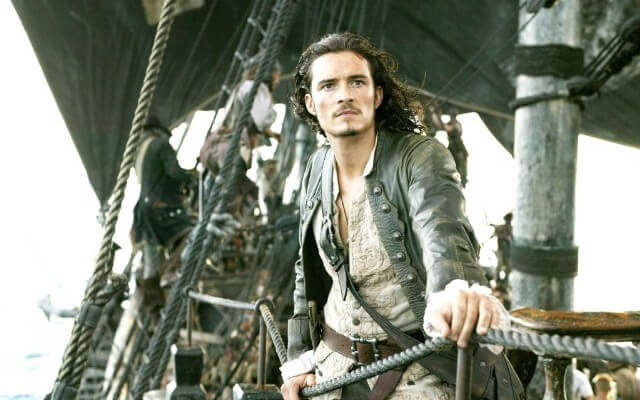 Johnny Depp appeared as Captain Jack Sparrow – a reprise of his own, having done the same stunt at the first D23 Expo in 2009. Geoffrey Rush will also return as Captain Barbossa himself. Javier Bardem was also announced to play the role of Captain Salazar.