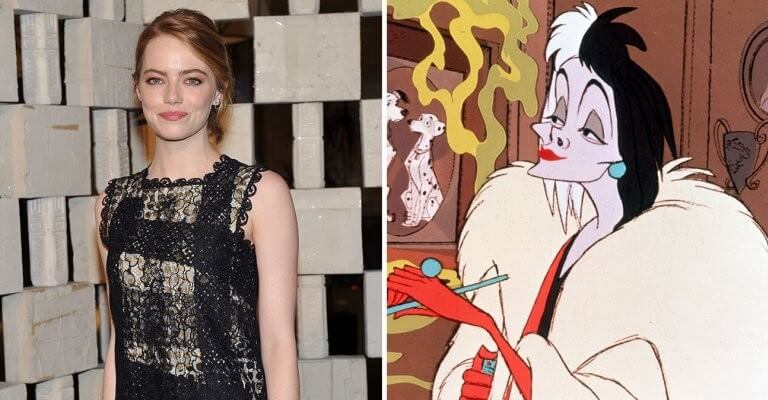 Hoping to begin filming later this year, this film has no director yet, but Kelly Marcel is currently writing the script, which is intended to be the origin story of the iconic character.

Andrew Gunn is producing, while Kristin Burr and Jessica Virtue are overseeing the studio production.

The villain made her first appearance in the 1961 animated classic “101 Dalmatians” and Glenn Close later played her in the 1996 version of the live action film, which was produced by John Hughes.