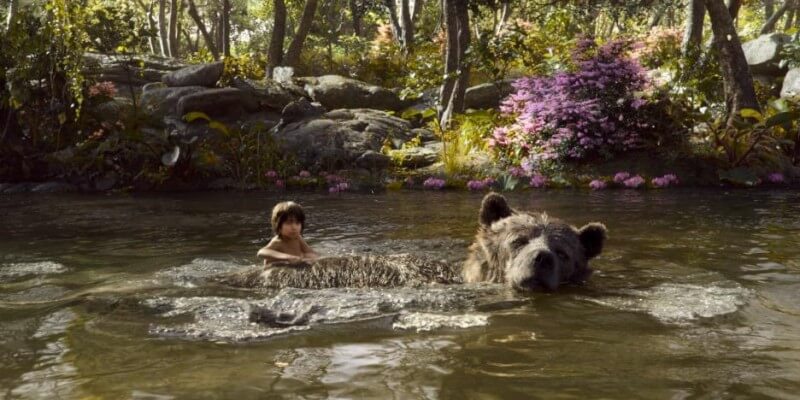 Disney’s live-action/CGI hybrid re-imagining of “The Jungle Book” opened in theaters last Friday to overwhelmingly positive reviews, and the box-office numbers for the weekend have reflected the critical reception, while also factoring in positive audience word-of-mouth.

“The Jungle Book,” directed by Jon Favreau (“Iron Man”), raked in $103.6 million dollars in the United States alone, bringing the grand total to nearly $300 million internationally. The movie is already a certifiably huge success for Disney and another justification for the company’s continued efforts to re-adapt many of its classic animated features in live-action form.

Be sure to check out some of our previous coverage of “The Jungle Book” here: the cast and director’s international press conference, the world premiere on Hollywood Boulevard, and my review of the movie itself.

“The Jungle Book” is now in theaters everywhere.

Comments Off on “The Jungle Book” opens to huge box office numbers for Disney, both domestically and worldwide