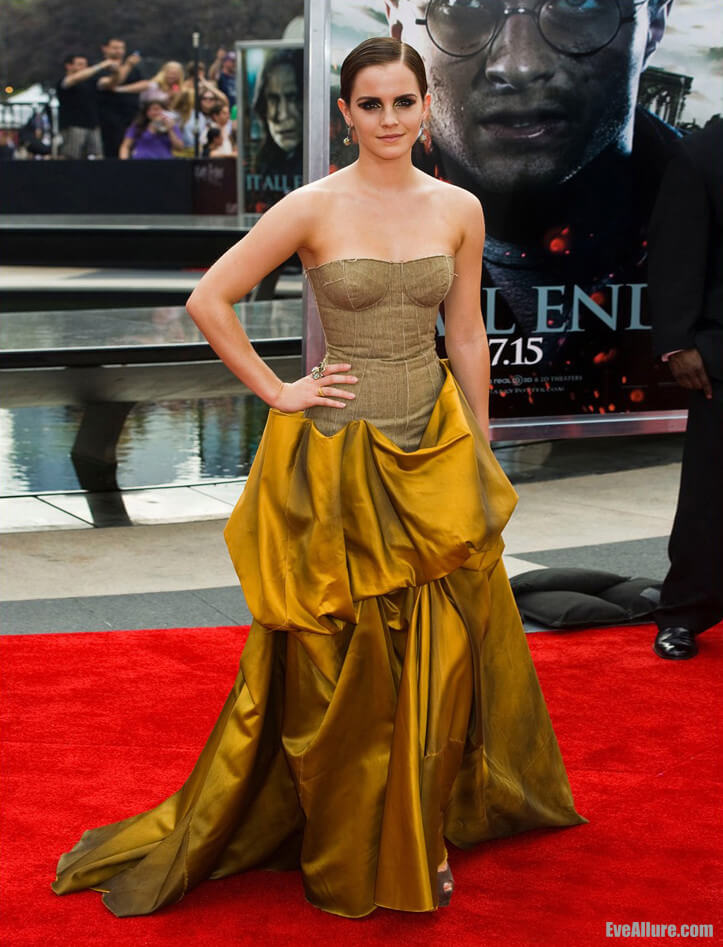 Actress Emma Watson, best known for her role as Hermione in the “Harry Potter” series, has been cast as Belle in Disney’s upcoming live-action interpretation of “Beauty and the Beast.”

The film is being directed by Bill Condon and produced by Mandeville Films’ David Hoberman and Todd Lieberman. Production is anticipated to begin later this year. On her Facebook page, Watson wrote: “I’m finally able to tell you… that I will be playing Belle in Disney’s new live-action Beauty and the Beast! It was such a big part of my growing up, it almost feels surreal that I’ll get to dance to ‘Be Our Guest’ and sing ‘Something There’. My six year old self is on the ceiling – heart bursting. Time to start some singing lessons. I can’t wait for you to see it.”