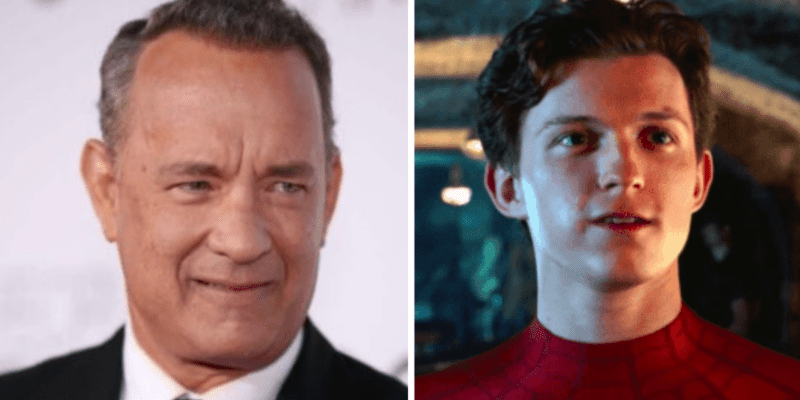 Actor Tom Hanks is reportedly in talks to play a significant role in the Marvel Cinematic Universe.

The actor, who is the husband of Rita Wilson, most recently played the role of Geppetto in Disney’s Pinocchio (2022), and his newest movie, A Man Called Otto, will be fully released in theaters this week.

Though there have been rumors of retirement, it seems Hanks isn’t slowing down anytime soon.

Reports indicate that Tom Hanks is in talks to play a “substantial” villain in the Marvel Cinematic Universe.

“Considering that Tom Hanks is a massive movie star, we would imagine that his Marvel villain role would have to be quite substantial,” a report from Giant Freakin’ Robot says. “While some might find this casting to be a bit off-putting, we would imagine that the MCU might look to Hanks to portray Victor von Doom. Doctor Doom is one of the biggest villains that Marvel has not yet fully brought into the MCU, and considering that Avengers: Secret Wars is set to happen, Doom will need to be cast soon.”

Tom Hanks playing the role of Victor von Doom would certainly be intriguing. There have been rumors that the character, most widely known for his battles with Fantastic Four, could be making his way to the MCU in the future, but nothing has been confirmed.

There are a lot of ways that Disney could take Doctor Doom if Hanks were to take on the role, and it will be interesting to see what the plans will look like in the next several months and years as Phase 5 of the MCU gets underway and Disney already eyeing potential plans for Phase 6.

What do you think of Tom Hanks potentially playing a villain role in the Marvel Cinematic Universe? Let us know in the comments!