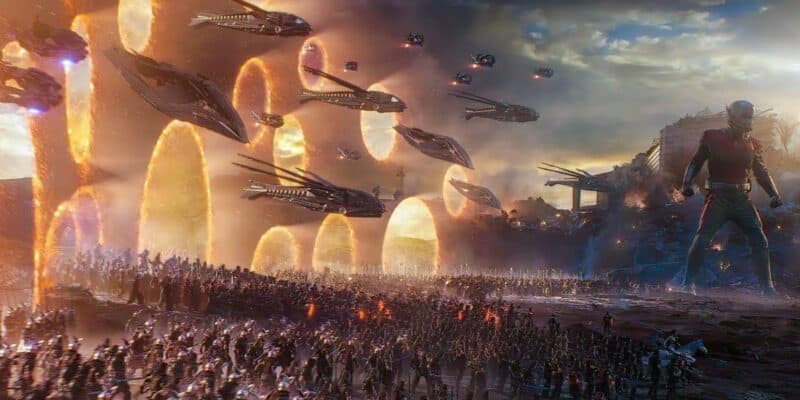 An Avengers movie much sooner than expected!

Since his introduction into the Marvel Cinematic Universe, Ant-Man (Paul Rudd) has been a clutch player and comedic relief. Paul Rudd’s interpretation of Scott Lang was a surprising breath of fresh air which, at the time, was taking itself very seriously, apart from Guardians of the Galaxy (2014). Despite its connection to the larger Marvel Cinematic Universe, Ant-Man (2015) was, and is still often seen as a pleasant diversion, a side story to the overarching plot.

This didn’t change in Ant-Man and the Wasp (2018). Despite Ant-Man’s(Rudd) involvement in Captain America: Civil War (2016) and the brown van, which would become a significant factor in Avengers: Endgame (2019), the second outing for Ant-Man (Rudd) was also just a diversion, almost seen as a speedbump to get to Endgame. Director Peyton Reed was aware of this and is done with the character being seen that way.

In talking with Entertainment Weekly, Reed spoke about the leadup to Ant-Man and the Wasp: Quantumania (2023), the next film in the Marvel Cinematic Universe, saying, “I metaphorically kicked in Kevin Feige’s door.”.

And Reed may have gotten his wish. Quantumania brings back Paul Rudd and Evangeline Lilly as the titular Ant-Man and the Wasp, along with newcomer Kathryn Newton as Cassandra Lang, Scott’s (Rudd) daughter. Together with Hank Pym (Michael Douglas) and Janet Van Dyne (Michelle Pfeiffer), they will journey back into the Quantum Realm and face one of the biggest threats of the Marvel Cinematic Universe to date: Kang the Conqueror (Jonathan Majors).

As opposed to the other villains he’s faced, Kang (Majors) will be a major (pun intended) force to be reckoned with. Kang (Majors) is a villain which in Marvel Comics has faced off against groups as large and powerful as the entire team of Avengers at full strength, and even then gave them a run for their money. Ant-Man (Rudd) and his small family group will be up against a threat that, in the Marvel Cinematic Universe, threatens not only all the surviving Avengers, but all existence as well. An Avengers level threat, indeed!

Ant-Man and the Wasp: Quantumania hits theaters February 17, 2023, and stars Paul Rudd as Scott Lang/Ant-Man, Evangeline Lilly as Hope Van Dyne/The Wasp, and Jonathan Majors as Kang the Conqueror. Quantumania will see the heroes battling it out against a bigger threat than they’ve ever faced before, in a race to save reality itself on the smallest battlefield of them all: the strange world of the Quantum Realm!

What do you think about Quantumania being an Avengers movie? Let us know in the comments below!