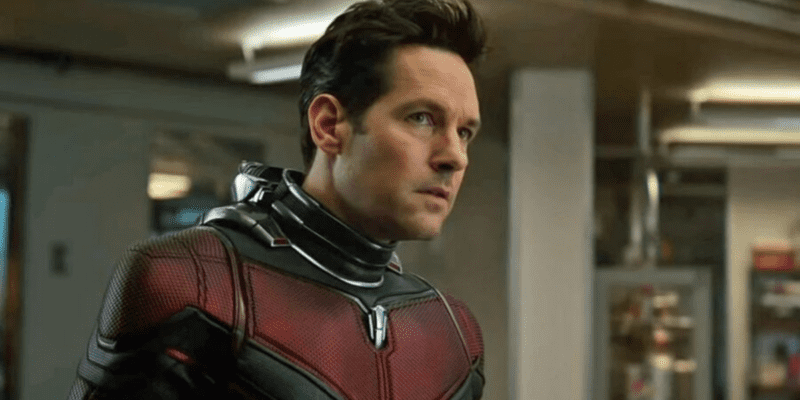 In a post-Thanos (Josh Brolin) Marvel Cinematic Universe, Marvel Studios needed to fill that power vacuum with an equally intimidating villain. Enter Kang the Conqueror (Jonathan Majors). A longtime overarching villain of the Multiverse in Marvel Comics, Kang (Majors) is a force to be reckoned with, and one that tests the entire Avengers, let alone a small group of superheroes like Ant-Man (Paul Rudd) and the Wasp (Evangeline Lilly).

The Marvel Cinematic Universe version of Kang was first introduced to audiences in the first season of the Disney+ series Loki (2021) as a Variant named, “He Who Remains”. While a little erratic, and very verbose, he himself said, “If you think I’m evil, well, just wait till you meet my Variants.” This Variant was summarily killed by a variant of Loki (Tom Hiddleston) by the name of Sylvie (Sohpia Di Martino), and audiences will get the chance in just a few months to meet one of those variants in Kang (Majors) in Ant-Man and the Wasp: Quantumania (2023).

In a recently released trailer for the upcoming film, fans were treated to a new appearance of Kang (Majors), one that very closely matches his comic book appearance, but, this does beg the question: how did he get to the Quantum Realm, and what is he doing here? While we may not have many clear answers yet, a recent update let audiences in on why he’s there.

Peyton Reed, director of Quantumania said in a recent interview with Empire that Kang (Majors) is, in fact, stuck in the Quantum Realm, trapped there, but how we don’t know. The Direct wrote:

In a new issue of Empire magazine, a major new plot point for Kang’s role in Ant-Man and the Wasp: Quantumania was revealed.

It turns out Jonathan Majors’ Kang is actually stuck in the Quantum Realm when the movie begins, not just residing there. As for how, that part remains a mystery.

Coupled with information released at the D23 Expo this year that someone has stolen something from the villain, there’s certainly intrigue and conflict building for the next installment in the Ant-man and the Wasp franchise, along with a few questions: What could someone steal from Kang (Majors), and, how could they steal it from a being as powerful as he is? Will Ant-Man (Rudd) trigger the Kang Dynasty?

Ant-Man and the Wasp: Quantumania will be released in just a few short months, on February 17, 2023, and stars Paul Rudd as Scott Lang, Evangeline Lilly as Hope van Dyne, and introduces Kathryn Newton as Cassie Lang, and Bill Murray as the still enigmatic Krylar.

Why do you think Kang is stuck in the Quantum Realm? Let us know in the comments below!