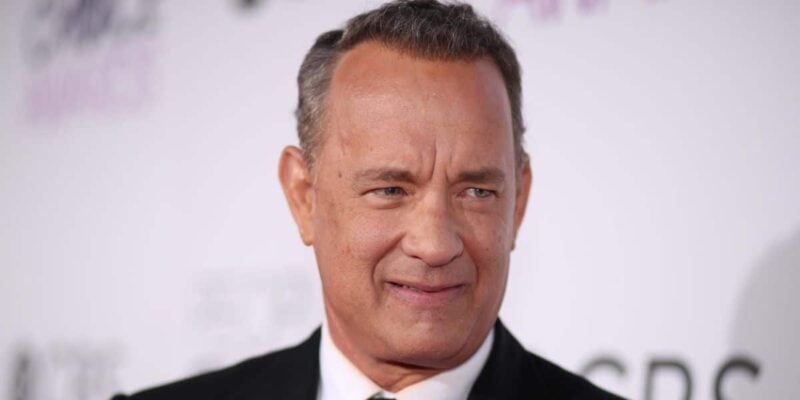 Few actors can say they’ve had as long and successful a career as Tom Hanks.

The actor, who is the husband of Rita Wilson, most recently played the role of Geppetto in Disney’s Pinocchio (2022), and his newest movie, A Man Called Otto, will be fully released in theaters this week.

Hanks, 66, has been the subject of many retirement rumors over the course of the last couple of years.

Just recently, Tom Hanks sat down to address some of those rumors.

“No, I don’t have any desire [to retire],” Hanks told Variety on Monday night. “I’m not working for the sake of working. I’m in a very lucky position. It’s got to be fabulous. Rita and I talk about it all the time, which is there’s only two reasons go to work: It’ll be good or it’ll be fun. And if it’s neither one of those, I’ll stay home until the cows come on. I don’t need to do anything.”

While Hanks said in his comments that he doesn’t have any desire to retire, he also indicated that he “doesn’t need to do anything” and he’ll stop when it no longer is “good or fun.”

Of course, Hanks will be playing the role of “Otto” in his new movie, which follows a character who is being forced into retirement and is struggling to cope with the death of his wife.

“There was a mandatory retirement in the original movie in Sweden,” Hanks said. “You got to a certain age, you’re out! And that’s the way things work. Here, it was he had been bought out, he took a severance pay — he didn’t want to quit. There was no reason to stay because they had no more faith in him.”

What do you think of these comments about retirement from Tom Hanks?