Tim Allen Talks Retirement, What's Next For Him - Inside the Magic 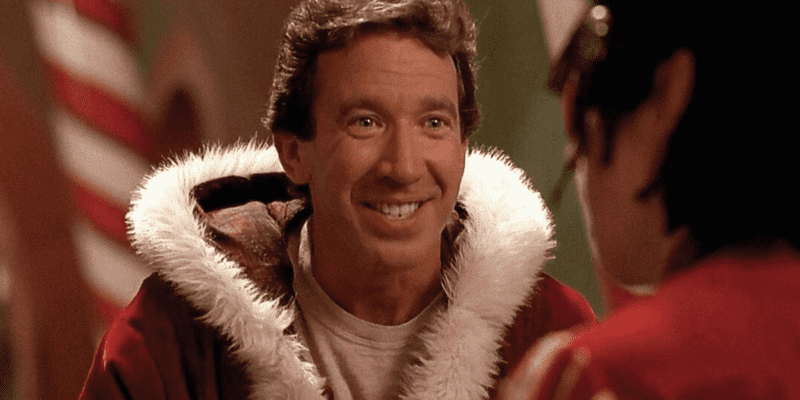 Tim Allen is best known for lending his voice as the beloved Buzz Lightyear in the Toy Story franchise alongside his longtime friend Tom Hanks (Woody), but that’s not his only project with the company.

Allen won a People’s Choice Award for his portrayal of Scott Calvin, Santa Claus’s proxy, complete with expanding waistline, rosy cheeks and snow-white whiskers in the 1994 film The Santa Clause. He went on to play the role in two sequels, both hugely popular movies, 2002’s The Santa Clause 2 and 2006’s The Santa Clause 3: The Escape Clause. Now, Allen recently executive-produced The Sanata Clauses, a Disney+ limited series that has since been renewed for a second season after its popularity.

In recent comments, Tim Allen was asked about retirement and opened up about what’s next for him.

“Once I started doing coming to Disney and doing ‘Home Improvement’ or ‘Last Man Standing’ or getting on sets, I love every second of it,” he said. “I don’t ever feel like I’m working so that I don’t know how to not do this.”

Allen said that “retirement is not in his vocabulary.”

What do you think of Tim Allen’s comments on retirement? Let us know below!