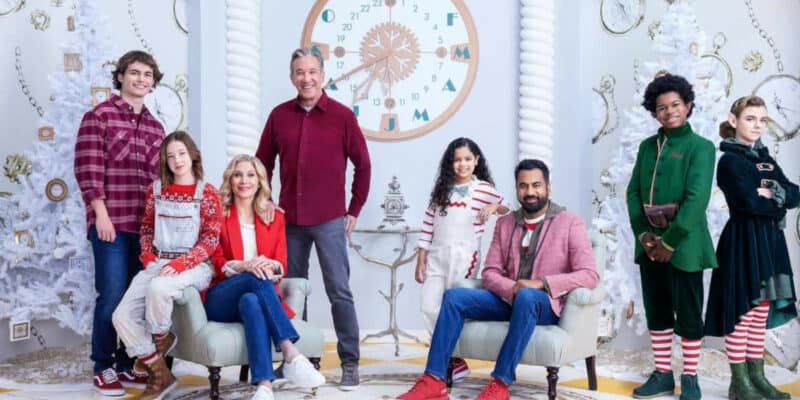 Get ready for more holiday cheer! The Santa Clauses has just been approved for a second season!

Many fans wondered if The Santa Clauses would continue after a group of Christians began a boycott of the series due to a joke made in the third episode. Attempting to show their support for Santa, elves hold letter signs meant to spell “We Love You Santa.” Instead, the characters spell, “We love you Satan.” The elves shriek in terror when they realize the mistake.

Though Allen vehemently defended the show, promising that Christ is at the heart of this merry Christmas series, some social media users still plan to boycott Disney Plus. TikTok user @yojets recently shared a video of the scene with commentary:

This news comes just hours after the season finale dropped on Disney Plus. It’s unknown when the second season of The Santa Clauses will premiere, but Inside the Magic will continue to report any updates on the series.

What did you think of The Santa Clauses? Are you excited about a second season?