Disney Faces Backlash Over Its Latest Decision - Inside the Magic 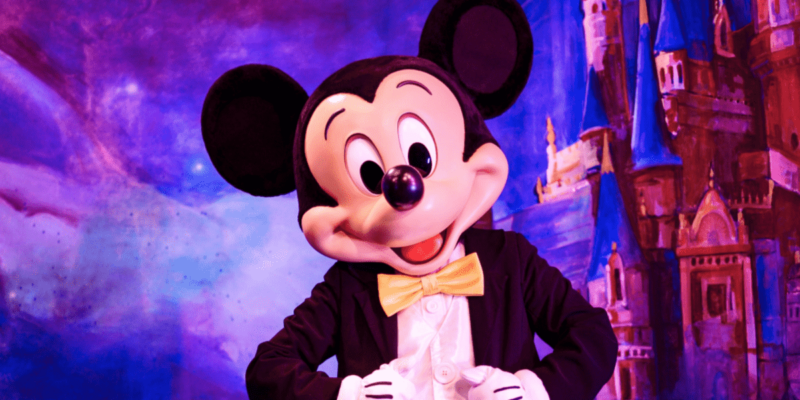 The Walt Disney Company recently made a decision that caused outrage among some fans.

Disney is known for its magical theme parks, including Walt Disney World Resort and Disneyland Resort, as well its variety of entertainment options, like Disney Pixar, Walt Disney Animation, Marvel, Lucasfilms, and much more.

However, a recent video has been making its rounds around social media and many fans have said that it is Disney “promoting Satan.”

The video in question is a scene from a recently-released episode of The Santa Clauses on Disney+, which stars Tim Allen.

The video shows Elves singing “Last Christmas” attempting to spell the words “We Love You Santa.” However, they make a mistake and it reads “Satan.” When Scott Calvin (played by Tim Allen) points out the mistake, they shriek in terror.

While this joke didn’t sit well with some fans, Tim Allen executive-produced the series and recently shared comments that he had made sure to include Christ in the series.

“It originally had a lot of otherworldly characters, and ghosts, and goblins,” Allen told TheWrap. “I said no, this is Christ-mas. Its Christ-mas. It literally is a religious holiday. We don’t have to blow trumpets, but I do want you to acknowledge it. That’s what this is about. If you want to get into Santa Claus, you’re gonna have to go back to history, and it’s all about religion.”

Allen said that Disney found a “brilliant way” to incorporate it all into the series. In addition, he said that he only agreed to sign on with one major stipulation: That the series respected the movie franchise.

“It’s a strange thing, on ‘Last Man Standing’ I was also EP and I knew where I wanted to go with that. And Jack Burditt was also the writer of that, that he is with us. And it’s not easy for him or for me,” Allen said. “I write, I’ve written movies and I’m really the plot guy. So that’s kind of where I’m at with this. And I get very confused with too much detail.”

He continued, “I need to know where we’re going at the end of this beat. And it took quite a bit of massaging from both the Disney folks and Jack to get chapter one — which I call [this] a six-chapter book — I needed that to launch this thing. Respect the last one and let’s not be too gamey with it.”