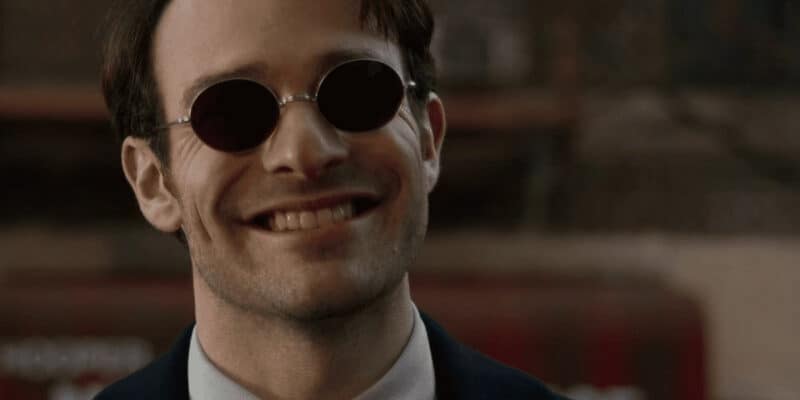 Is there any way Daredevil: Born Again could pull this one off seriously?

Comic books are full of ridiculous villains. DC has had its share, like The Mad Hatter, The Condiment King, Kite Man, and others. Marvel isn’t any better off; with villains like Sugar Man, Asbestos Man/Lady, and Bi-Beast, audiences can be thankful that some of these creations have yet to make their way to live-action. Charlie Cox, however, has recently mentioned bringing one such character to life in the new Disney+ Daredevil series.

This isn’t to say that some of these silly villains haven’t made their way past the live-action barrier. Recently, the series She-Hulk pulled out all the stops in bringing in some off-the-wall villains most fans hadn’t even heard of. In Emil Blonsky’s (Tim Roth) support group, audiences see a cadre of villains like Man-Bull (Nathan Hurd), The Porcupine (Jordan Aaron Ford), and The Wrecker (Nick Gomez), all trying to better their super-villain ways.

Not to be outdone, the hero/villain Leap Frog (Brandon Stanley) also made an appearance in the Disney+ series, prompting the arrival of Matt Murdock/Daredevil (Charlie Cox). Murdock (Cox) was acting as an attorney to the Marvel Cinematic Universe equivalent of Edna Mode (Brad Bird),  Luke Jacobsen (Griffin Matthews). This brought the Marvel Cinematic Universe’s most famous attorneys together in more ways than one…

Now, some of that campiness, it seems, has influenced Charlie Cox. In a recent interview with Metro, covered by The Direct, the Daredevil star, who is also a huge Marvel Comics buff, shared one of the silliest villains that he’d love to face off against as Daredevil (Cox).

“The one I occasionally joke about – but I probably shouldn’t, because I don’t envision a world where it’s actually realistic that he shows up in our show – but I’ve always thought it’d be funny if Stilt-Man showed up. It’s such a ludicrous superhero, such a ludicrous villain that I just think it’d be funny if we found a way of doing that without it massively denting our credibility as an authentic truthful superhero show.”

Though Stilt-Man may be ludicrous, it’s not so out of the realm of possibility as one might think. There was a nod to the Daredevil villain in the Netflix series. A pair of telescopic metal trousers could be seen in the back of Melvin Potter’s workshop. In addition, the character’s comic book story mentions the villain being shrunk down and entering what was then dubbed “the microverse” – the comic book equivalent of the Quantum Realm, perhaps?

Daredevil: Born Again hits Disney+ in the Spring of 2024 and promises to be one of the most involved Marvel Series on the platform to date. With a lengthy production schedule and a run of 18 episodes, fans can expect to see a lot from the franchise reboot. Born Again brings back Daredevil stars Charlie Cox as Matt Murdock/Daredevil and Vincent D’Onofrio as Wilson Fisk/Kingpin.

Would you be on-board with seeing Stilt-Man in the MCU? Let us know in the comments below!