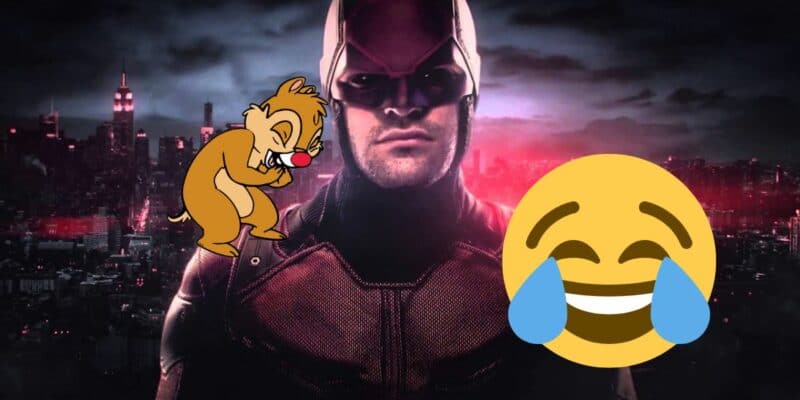 Fresh off of his latest appearance alongside She-Hulk, Matt Murdock/Daredevil is set to make a triumphant return to Disney+ for Daredevil: Born Again to better fit the character in the MCU. Keeping with that statement, the new series is set to be a lot less gory than its Netflix predecessor. That might actually be a good thing, considering the direction Marvel seems to be taking.

Netflix’s adaptation of The Man Without Fear was definitely a dark depiction of Daredevil, essentially becoming Marvel’s answer to Batman. However, that’s not exactly how he was in the source material. With the screen introduction of the character’s original red and yellow costume making its screen debut in She-Hulk: Attorney at Law, Marvel might be wanting a more comic-book-accurate adaptation to incorporate him better into the MCU. Some fans of the original dark and gritty series might take issue with this direction, but they’ve forgotten how light-hearted Daredevil originally could be.

There’s no denying it, Daredevil’s original comics have always had a hefty sense of humor, especially when it comes to Murdock’s rapier wit. Similar to Spidey, Daredevil makes jokes, dispenses one-liners, and is never one to shy away from a quip or two when appropriate. Keep in mind, while the character is a blind defender of justice who has heightened senses and ninja-level skills, he’s still a dude in a brightly colored suit running along the rooftops of Hell’s Kitchen. That being said, the concept is still entirely appropriate alongside characters like She-Hulk and Spider-Man. While the Netflix series certainly had its moments of levity, the upcoming Disney+ variation should truly explore the over-the-top nature even more.

Many are going to be quick to criticize Disney for taking away the dark and brutal elements from the original series, but Daredevil’s performer, Charlie Cox, recently stated in an interview,

“My instinct is that on Disney+ it will be dark but it probably won’t be as gory… Let’s take the things that really worked, but can we broaden? Can we appeal to a slightly younger audience without losing what we’ve learned about what works?”

The darker Daredevil has been done, twice if fans really want to count the Ben Affleck version, but the argument can certainly be made that there’s a wider audience for a more comedic take on the character. Die-hard purists can’t say it wouldn’t be keeping with the original comics, after all.

Do you think this is a good direction for Daredevil? Tell us in the comments below!