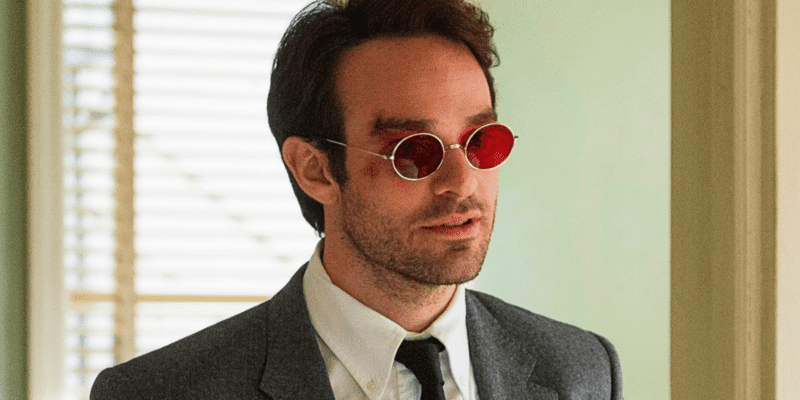 Charlie Cox’s Daredevil is a fan-favorite super hero, and Daredevil: Born Again was rumored to get a mature rating, but that might change with Disney’s new leadership.

Related: 2023 Will Be Charlie Cox’s Biggest Year as Daredevil

When he was running Disney, Bob Chapek made it clear that the company needed to change and evolve. This process was still in early stages under Chapek but he made it clear that Disney could be a company with a lot of family-friendly content and still release some more mature content every once in awhile.

That’s why Disney+ got parental controls built into the streaming platform, but families took this as a sign that Disney was abandoning their roots to show off explicit nudity and gory violence for shock value. Yet, Cox first starred as Matt Murdock/Daredevil in Netflix’s Daredevil, which was rated mature.

Sure, there was sex, blood, and violence, but the show also focused on serious themes such as religion and identity. These moments helped make Daredevil one of the most beloved Marvel projects, even though it wasn’t under the MCU umbrella. With Spider-Man: No Way Home (2021) and She-Hulk: Attorney At Law show a different side of the superhero that is more lighthearted.

While it was entertaining and great, fans still wanted Cox’s Daredevil to go back to his roots, and it seemed that this would happen with Born Again until Chapek was fired. Now, Grace Randolph shares that Iger might not be on board for the new series to have a mature rating:

Here’s something — Bob Chapek was cool with a mature rated #DaredevilBornAgain Bob Iger, not so much They’re still deciding – we’ll see what happens! I do hear it’s going to be chock full of awesome #Daredevil characters and that Matt Murdock and Kingpin are co-leads

Bob Chapek was cool with a mature rated #DaredevilBornAgain

Bob Iger, not so much

I do hear it’s going to be chock full of awesome #Daredevil characters and that Matt Murdock and Kingpin are co-leads pic.twitter.com/8RGZcbpged

This isn’t good news for Daredevil fans because Marvel doesn’t need more family-friendly characters. With Phase Four announcing more MCU super heroes than any other Phase, Marvel needs to start making their super heroes stand out, and having someone like Daredevil be a more serious MCU super hero would be refreshing.

Just like Star Wars with Andor, Marvel fans would get a more grounded story that makes the viewer see a different perspective on what it means to be a hero who has rules and why someone like Daredevil could easily turn into the Punisher or be a monster.

These themes can be done in a way that keeps the grounded aspect of the story front and center, but some of the violence that made Daredevil unique — their hallway fight scenes won’t be able to top what the Netflix series did, even with half of the budget that the MCU series will receive.

Born Again does promise to put Vincent D’Onofrio’s Wilson Fisk/Kingpin in the same room as Charlie Cox so the series is bound to have some great moments, but the series might be losing some great opportunities to push what Netflix’s Daredevil series could’ve been if it was a part of the MCU.

Are you worried for Daredevil’s future in the MCU? Let us know what you think!