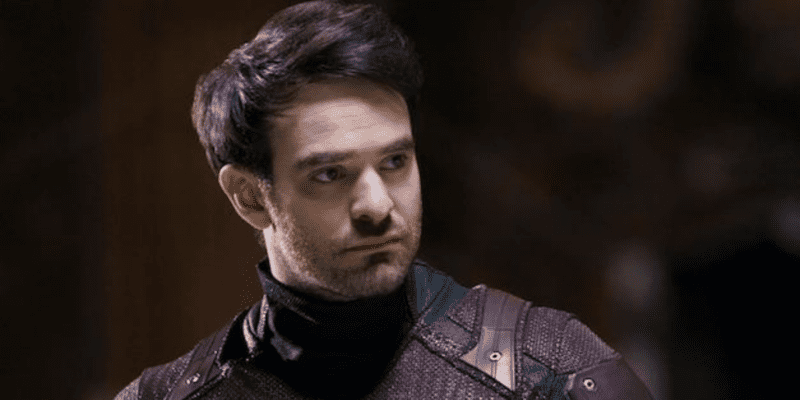 Will Born Again be the Daredevil we’re more familiar with?

The Disney version of Daredevil (Charlie Cox) has been fairly tame compared to his earlier work. The Netflix Daredevil series shocked fans with early depictions of brutality both on the part of villains like Kingpin (Vincent D’Onofrio) and on the part of the titular hero himself, bringing a new grit, and dark reality to the Marvel universe.

Fans have been worried about the future of the character as his appearances in recent Marvel projects have either been very tame or, downright silly, Matt Murdock, the Man Without Fear even did a walk of shame on the Disney+ series She-Hulk: Attorney at Law (2022). And over a year ago, we saw a spiritless Kingpin (D’Onofrio) in Hawkeye get taken down by Kate Bishop (Hailee Steinfeld), bringing his character down a notch. All of this led to a mixed reception when Disney’s Marvel exec. Kevin Feige announced a new series set to be released in 2024, Daredevil: Born Again.

Many of those fears may have been put to rest this week, however, as The Direct reported on a recent update from an insider. They wrote:

According to insider Daniel Richtman, Daredevil: Born Again will “likely” be TV-MA (the television equivalent of R-rated).

Replying to a fan on Twitter who asked, “is Daredevil gonna be TV-MA?” Richtman responded with a simple “likely.”

This development would be made possible because of the parental controls introduced by Disney+ earlier this year. While many of the other upcoming series, such as Agatha: Coven of Chaos, Echo, and others will likely not carry this rating, this news does give Daredevil fans hope that this new series will be a worthy successor to the original series, bringing the Hero of Hell’s Kitchen back to New York.

While the same rating doesn’t necessarily guarantee the same product, it will allow for writers, directors, and actors to put things on screen that we saw in the Netflix series, and offers a lot of potential for each of the returning characters. This will not be the only Marvel project with a higher rating, with others like Deadpool 3 (2024), and Marvel: Zombies (2024), it seems like the next few years will mark a more mature turn for the Marvel Cinematic Universe!

What do you think about the rating for Daredevil: Born Again? Let us know in the comments below!