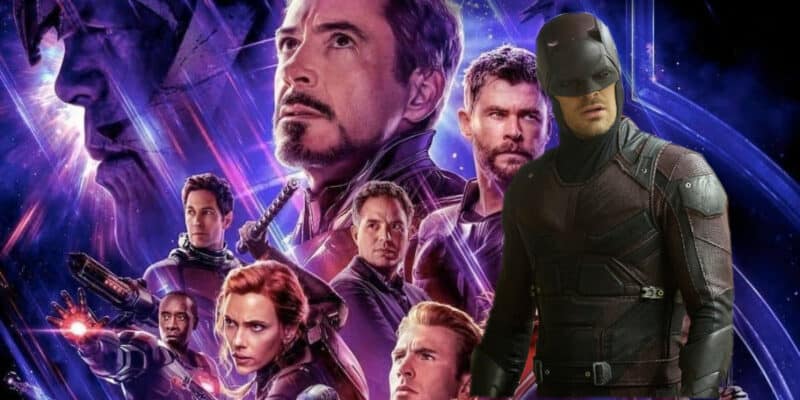 The possibilities for Daredevil: Born Again are tantalizing!

Daredevil star Charlie Cox has been the center of the Marvel Studios press junket the past few weeks, talking about both his recent miniseries Treason and his upcoming project, Daredevil: Born Again, on Disney+. The comments vary, of course, but the common thread throughout all his appearances has been an evident passion for the character and the subject matter.

A massive fan of the Marvel Comics themselves, Cox has shared what little he can about the series, which is currently set to begin production early after the New Year. The star has also done his utmost to put fans’ fears to rest about the new Disney+ series, assuring them that, despite an effort to appeal to a broader audience, it will still be a fantastic show.

Things are pointing towards an engaging reboot of the popular Netflix Daredevil series. Though it will likely be lighter in tone than the original, statements from both Cox and others involved in the production say that Born Again will be as true to the comics as possible. Cox has also mentioned how he has been brushing up on American law in preparation for the role, hinting at a return to the courtroom for Matt Murdock (Cox).

In another interview with Metro, covered by the Direct, the star revealed though he hasn’t read the script yet, he is excited about the possibilities bringing Daredevil (Cox) into the greater Marvel Cinematic Universe presents.

“Now that door is wide open to all sorts of possibilities and that, for me, as someone who’s become a great fan of the comics and the Marvel Cinematic Universe, it’s really exciting that that door is open and that we can have cameos from other characters that we couldn’t before.”

It’s safe to say the new iteration of Daredevil will include characters from the Marvel Cinematic Universe, but which characters remain to be seen. There’s a high possibility that either Jennifer Walters (Tatiana Maslany) or Peter Parker (Holland) may make an appearance, but the latter is doubtful due to the final act of No Way Home. Daredevil: Born Again is scheduled to premiere on Disney+ in 2024 and stars Charlie Cox as Matt Murdock/Daredevil and Vincent D’Onofrio as Wilson Fisk/Kingpin.

Who would you like to see make a cameo on Daredevil? Let us know in the comments below!