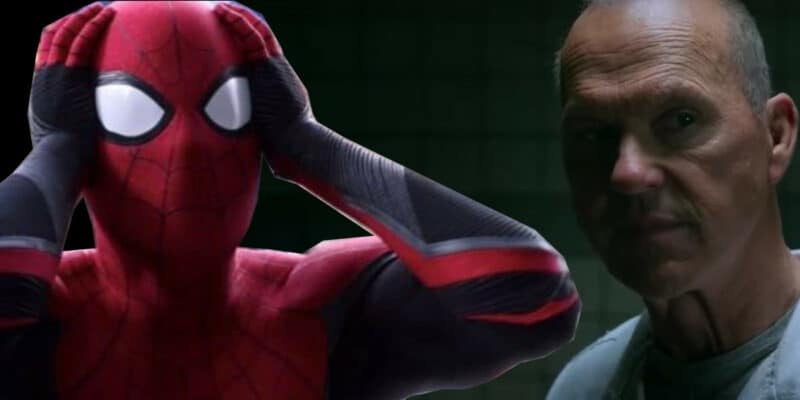 A shocking turn of events for any Spider-Man movie!

It’s no surprise that Sony has held on to Spider-Man for as long as they have. The character is one of the most popular in the entire Marvel Comics canon. After their acquisition of the film rights for the character in 1999, the company began churning out content to extraordinary appeal, including the Sam Raimi/Tobey Maguire Spider-Man (2002) and the Marc Webb/Andrew Garfield The Amazing Spider-Man (2012).

Related: Marvel Does the “Unthinkable,” Announces the End of the Spider-Verse

One of Sony’s Spider-Man entries has not been faring as well, however. In 1981, a small parody award show was started by film industry alumni John J. B. Wilson and Mo Murphy and dubbed “The Golden Raspberry Awards,” or “Razzies.” This new award show, which has gained stunning popularity since 1981, is more or less the anti-Oscar, giving out awards to Hollywood’s worst of the worst.

Awards have been given to such A-list Hollywood talent as Alen Menken,  Tom Selleck, Ben Affleck, and Sandra Bullock, who, along with a select group of other recipients, actually went to the Razzies to accept her award for Worst Actress in All About Steve (2009). While the awards are all in good fun, it does speak to the quality of a production to be nominated in a ‘Worst’ category.

As reported by Variety, this year, the Razzies announced the contenders for 2022’s Worst picture, and amongst them? Disney’s Pinocchio (2022) and the infamous Morbius (2022). Morbius did quite well (poorly?) with Razzie nominations, raking in other nods for Worst Actor (Jared Leto),  Worst Supporting Actress (Adria Arjona), Worst Director (Daniel Espinosa), and Worst Screenplay (by Matt Sazama & Burk Sharpless).

The Spider-Man universe film has become almost a satire of itself, generating memes and even the satirical catchphrase “It’s Morbin’ Time!”  Morbius follows the journey of Doctor Michael Morbius (Jared Leto) as he combats a rare blood disease by undergoing experimental treatment involving vampire bats, thereby turning himself into a vampire.

The film also had mid and post-credit sequences that spurred more confusion than excitement. Intended to coincide with the events of Spider-Man: No Way Home (2022), a portal to the Multiverse opens up in the sky, and Adrian Toomes (Michael Keaton) finds himself inexplicably transported from the world of the Marvel Cinematic Universe to that of Morbius, and by inference, Eddie Brock (Tom Hardy) and Venom (2018).

Keaton’s appearance was more than a little jarring for a number of reasons. Firstly, Doctor Strange (Benedict Cumberbatch) explains that the spell that cracks open the Multiverse is bringing in people from the Multiverse who know Peter Parker (Tom Holland). If that’s the case…why would it expel people from that universe to another? Secondly, why did Toomes (Keaton) believe it had anything to do with Spider-Man (Holland)? Maybe questions like these led to Morbius’ Razzie…

Do you think Morbius deserves Worst Picture of 2022? Let us know in the comments below!