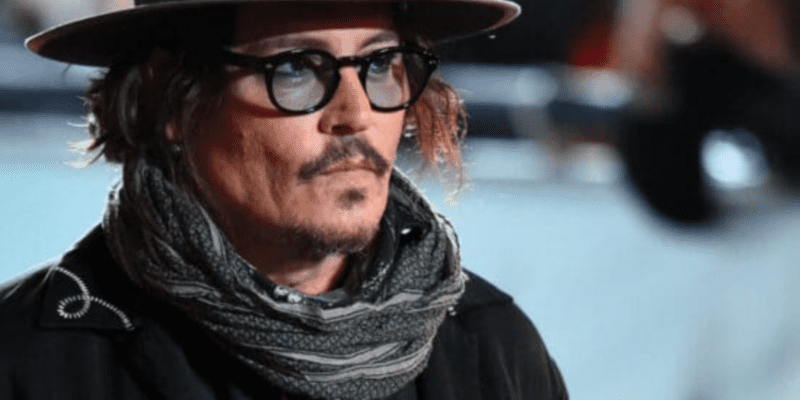 Johnny Depp has been the subject of much controversy over the course of the last year.

The iconic actor was shunned by Disney and the entire Hollywood industry over allegations from ex-wife Amber Heard. Despite Mr Depp winning the defamation trial over Ms Heard and the two parties ultimately electing to settle outside of court, it seems that not much has changed in Hollywood’s perception of Johnny Depp.

Depp was replaced by Mads Mikkelsen in the latest installment of the Fantastic Beasts franchise by Warner Bros. and Disney reportedly turned its back on the actor before the trial ever took place. Depp is best known for playing the role of Captain Jack Sparrow in the Pirates of the Caribbean franchise, but it seems more likely that Captain Jack Sparrow won’t be involved in Pirates of the Caribbean 6 after all.

Pirates Producer Jerry Bruckheimer recently said in an interview that he’d love to have Johnny Depp return to his iconic role, but didn’t feel confident that this would take place.

Industry insiders have indicated that, though Depp’s legal battles with Amber Heard are seemingly over, Hollywood is still not interested in bringing the actor in for a film. He’ll essentially remain blacklisted, and many believe that he’s “not redeemable,” according to the insider.

So, with all of this going on, what does Johnny Depp do?

He goes to Europe and makes a movie that stars him as King Louis XV.

While it doesn’t look likely that Depp will return to a Hollywood-produced film anytime soon, he has made the statement with his actions that he’ll continue to do what he loves the most. He’s acting, he’s making music, and he’s even appearing as Captain Jack Sparrow for beloved fans.

What do you think of Johnny Depp hitting the movie scene despite being blacklisted by Hollywood and Disney? Let us know in the comments!