Confirmed: Johnny Depp and Disney Aren't Done! - Inside the Magic 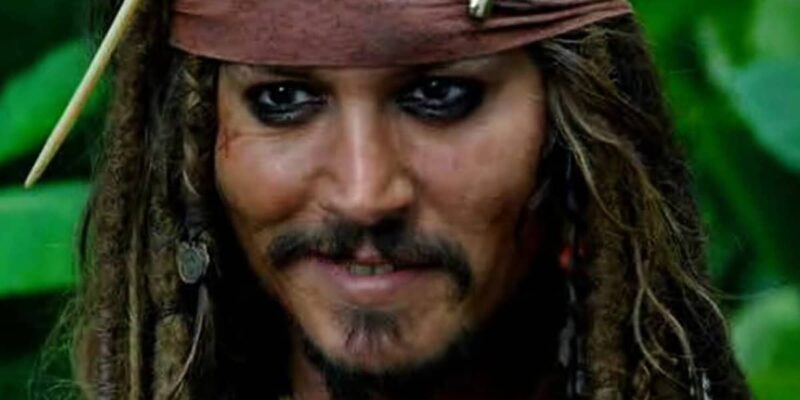 Johnny Depp and Disney aren’t done, after all.

There has been quite the drama following the ongoing saga between Johnny Depp and his ex-wife Amber Heard as the two have entered into legal battles, and as a result of the allegations brought forth by Amber Heard, Depp was essentially blackballed by Hollywood, including Disney.

After Depp essentially saw a resounding victory in the defamation case this past summer, many fans held out hope that a reunion between the iconic and Disney could be in order. These hopes were only amplified when Disney confirmed several weeks ago that it had decided to move forward with another script that didn’t feature Margot Robbie— the presumed replacement for Johnny Depp– in Pirates of the Caribbean 6.

In total, there have been five Pirates of the Caribbean films produced, all of which Captain Jack Sparrow (played by Johnny Depp) was the main protagonist.

As many rumors have swirled about the future of Captain Jack Sparrow after a definitive split between the two parties seemed to be too much to overcome, Pirates of the Caribbean Producer Jerry Bruckheimer just gave some hopeful comments for fans.

When asked about a potential Johnny Depp return as Captain Jack Sparrow in a recent interview with AP Entertainment, all Bruckheimer had to say was that Disney was “taking baby steps” forward.

Disney “working on” a Johnny Depp return, and what it means

“We’re still working on it. Nothing is definitive yet, but we continue to take little baby steps getting towards a screenplay,” Bruckheimer said.

While the two parties have essentially been split at the seams from the outside-looking in, these comments from Bruckheimer seem to sing a different tune. It’s almost a confirmation of what we’ve all been hoping to hear for quite some time and it certainly doesn’t look like the two sides are done at this time.

This doesn’t mean that an agreement will be reached, but it does mean that all signs point to Disney wanting Johnny Depp back in its latest installment of the franchise. And, it seems it will be tough for Depp to turn down a chance to return as Captain Jack Sparrow.

Disney and Johnny Depp have partnered together to produce many blockbusters, including Ed Wood (1994), Finding Neverland (2004), Alice in Wonderland (2010), The Lone Ranger (2011), Into the Woods (2014), and Alice Through The Looking Glass (2016), but nothing has been more popular than the beloved Pirates of the Caribbean franchise.

In addition to a potential Depp return, there have been rumors that Kiera Knightley could reprise her role of Elizabeth Swann in the next installation of the franchise. Knightley made a cameo in Pirates of the Caribbean: Dead Men Tale No Tales back in 2017. However, at this point, it should be noted that these rumors haven’t been confirmed.

What do you think of these comments from Jerry Bruckheimer about the future of Pirates of the Caribbean?