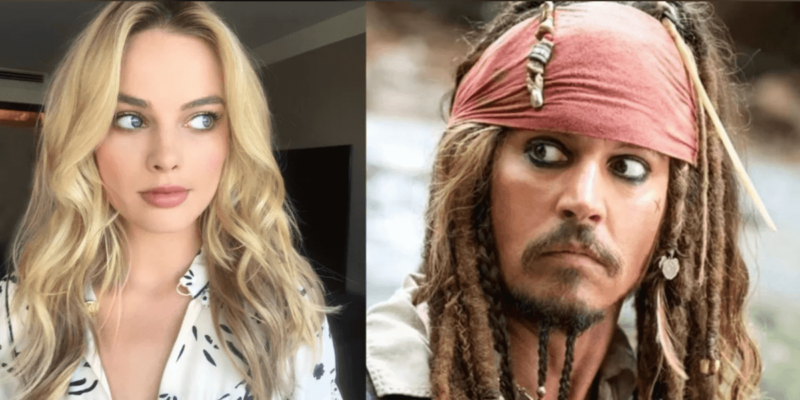 Margot Robbie has just revealed that her female-fronted Pirates of the Caribbean movie is now dead at Disney.

The entertainment world was thrown into a frenzy upon learning that The Wolf of Wall Street (2013) and Suicide Squad (2016) star would be helming Disney’s incredibly popular Pirates of the Caribbean franchise back in June 2020.

The film was set to be written by her Birds of Prey (2020) screenwriter Christina Hodson but as reported by Variety, the film has now been scrapped.

“We had an idea and we were developing it for a while, ages ago, to have more of a female-led—not totally female-led, but just a different kind of story—which we thought would’ve been really cool,” Robbie explained, “But I guess they don’t want to do it.”

Not much was known about the Margot Robbie-led film, but it was speculated that Robbie could have been cast as the daughter of Captain Jack Sparrow and that Johnny Depp could make a cameo at the end of the film to set up the next installment.

The news that Johnny Depp was dropped from the upcoming next installment was met with a huge amount of backlash and even boycotts from fans. It’s possible that this had something to do with the student cancellation. While not confirmed, it’s also possible this has to do with budget cuts at The Walt Disney Company, which were announced earlier this month.