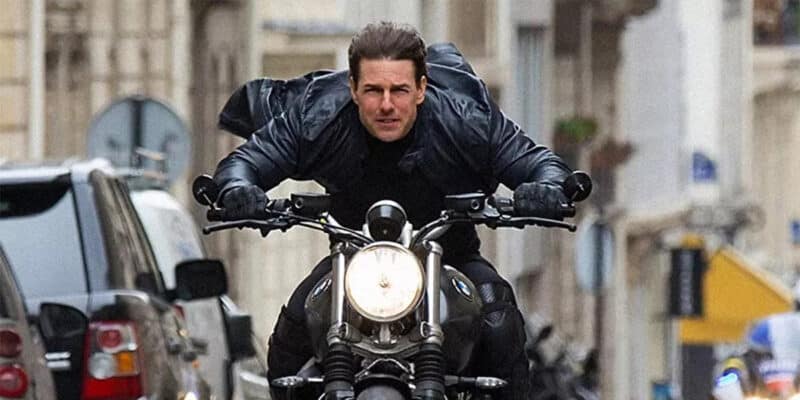 Tom Cruise might have a huge fanbase, but James Gunn had no interest in listening to fans when it comes to choosing the right actor for a certain role.

For Doctor Strange in the Multiverse of Madness (2022), reports made fans believe that Tom Cruise would finally play Iron Man. Before Robert Downey Jr. landed the role, Tom Cruise almost had the role, and now the actor hasn’t been in a single MCU movie.

While he has been successful with movies like Top Gun: Maverick (2022) and countless other action movies, fans want Cruise to join the MCU, and it makes sense. It seems that it’s only a matter of time before every well-known actor is in the MCU, with most stars not shying away from a role. 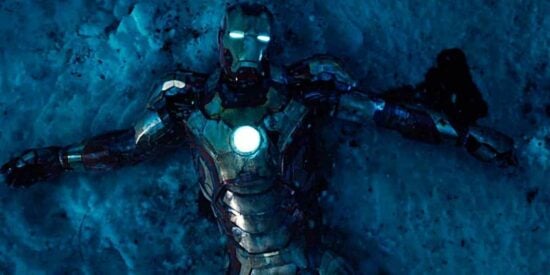 Gunn, on the other hand, has a trilogy to finish before rebooting the DC franchise. The Guardians of the Galaxy Vol. 3 (2023) will be setting up newer characters like Will Poulter’s Adam Warlock while ending the main story with the original crew. It’s unclear who will survive, but Bradley Cooper and Dave Bautista won’t be returning, so it’s safe to say that their story will end in the movie.

As a darker movie, Guardians 3 will also explore Rocket’s backstory with the Higher Evolutionary (Chukwudi Ewuji) and, of course explains how Gamora finally rejoins the crew after escaping during the battle in Avengers: Endgame (2019).

Fans, of course, always share who they think should be cast to play upcoming roles, and Adam Warlock was constantly asked to be played by none other than Cruise. According to Empire Magazine, James Gunn never wanted the super hero played by an actor in their mid-fifties as it wouldn’t fit the story:

“People online were saying, ‘Oh, Tom Cruise should be Adam Warlock. I wanted somebody who was youthful, and I wanted the person who had the dramatic chops and the comedic chops, not only for this movie but for what Marvel will use Adam Warlock for in the future.”

It makes perfect sense why Tom Cruise didn’t fit as the super hero, but that doesn’t stop fans from wanting the actor to show up in the MCU. Adam Warlock could have an interesting story, but most fans will be upset that the hero didn’t save the day in Avengers: Infinity War (2018) or Avengers: Endgame (2019) as the super hero played a huge role in fighting Thanos when he had the Infinity Stones in the comics.

Now that the Infinity Stones are gone, it’ll be a completely different story for the hero, which isn’t bad but leaves a lot of open-ended questions about the direction the MCU will go and whether or not Adam Warlock will fit in the MCU’s future when Thanos has already been dealt with.

Do you wish Tom Cruise would play Adam Warlock? Let us know what you think!