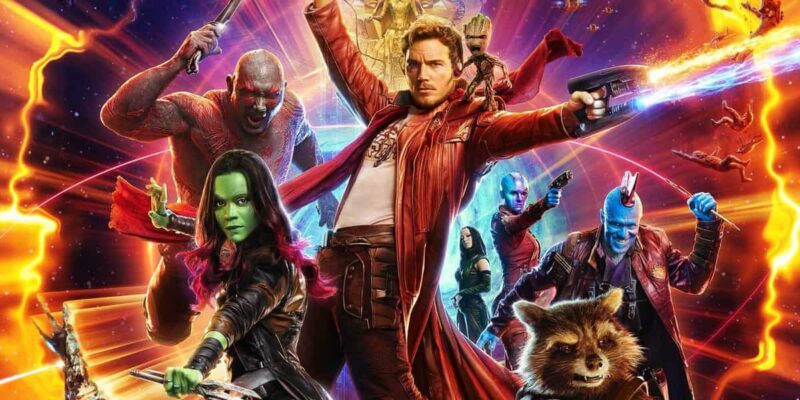 As the Guardians of the Galaxy prepare for their final film this summer, Guardians of the Galaxy Vol. 3 (2023), one star revealed he was ready to let the franchise go. In an interview with GQ, retired WWE wrestler Dave Bautista (Drax the Destroyer) explained that he didn’t want the Marvel Cinematic Universe (MCU) to be his legacy.

“It wasn’t all pleasant. It was hard playing that role. The makeup process was beating me down,” Bautista said. “And I just don’t know if I want Drax to be my legacy — it’s a silly performance, and I want to do more dramatic stuff.”

In a YouTube video from the interview, Bautista also spoke about his notorious tattoos. He pointed out one on his forearm, which was a coverup:

“This one used to be a team logo. I was part of a team of a person I considered a friend and someone I really looked up to,” Bautista said. “And then he later came out publicly with some anti-gay statements and turned out to be an extreme homophobe.”

“I had a huge issue with it. It’s a personal issue with me,” Bautista continued. “My mom’s a lesbian, and I just could no longer call him a friend. So I had it covered up with this.”

This quickly became the most popular part of the GQ interview. A viral tweet from @EuphoriTori called Bautista a “based king” for standing up for what he believed in:

“It really just gave me a second shot because when I left wrestling, I literally lost everything,” the MCU star explained. “But I struggled for about three years because I just couldn’t get work. I couldn’t even get an agent. But finally, I landed that part, and after that, my phone started ringing.”

What was your favorite part of GQ’s interview with Dave Bautista?