'Guardians of the Galaxy' Actor Upset With Role, Wants to Pursue Other Options - Inside the Magic 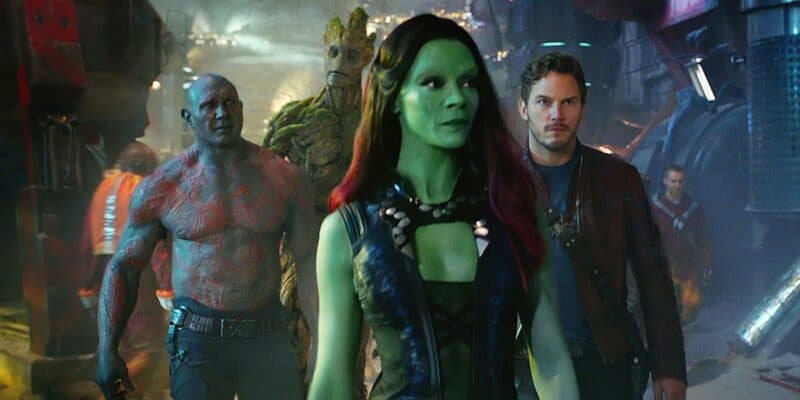 The Guardians of the Galaxy are slated to make their final stand in their upcoming third movie this summer. Vol. 3 is hinted to be the final appearance of many of the franchise’s favorite characters, which will undoubtedly shake the fanbase, but one actor has come forward and stated they’re glad to be letting go.

The trailers for the upcoming final chapter are as ominous as they are action-packed, and the team won’t be the same after their last adventure, even if they’re all still alive afterward. While some fans are already speculating this film will result in the death of Rocket Raccoon, a recent statement from Dave Bautista might lead more toward Drax’s demise. Especially since the actor has recently mentioned his struggles with the character’s processes.

In a recent interview, Bautista has expressed how he wants to pursue different roles after his time as Drax the Destroyer. While he has commented that he’s grateful for the role, but he doesn’t want Drax to be the part he’s most remembered for.

“It wasn’t all pleasant. It was hard playing that role. The makeup process was beating me down. And I just don’t know if I want Drax to be my legacy — it’s a silly performance, and I want to do more dramatic stuff.”

With Bautista stepping down from the role, this means that the team as we know it is going to be at least one member short, likely due to the character being killed off at some point in the final film. James Gunn has already shared more than a few hints at the blaze of glory in store for the Guardians.

Related: A Battle Is Brewing For ‘Guardians of the Galaxy 3’

The idea of Drax going guns blazing towards some catastrophic threat wouldn’t be out of character for him, especially if its anything like the beginning scenes of Guardians of the Galaxy Vol. 2. Not only that, but the character’s memory and legacy have already been solidified in a charming light with the recent Christmas special on Disney+. It makes sense that Drax’s retirement would be imminent.

Do you think Drax will be killed off in the new Guardians movie? Tell us in the comments below!