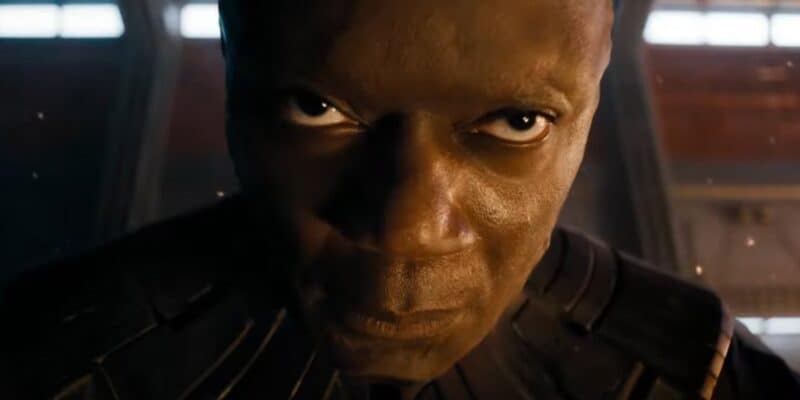 Shortly after the trailer for Guardians of the Galaxy Vol. 3 was dropped, fans of Marvel’s rag-tag group of galactic vigilantes were already speculating and theorizing as to what might be in store for the team in the upcoming film. Everything from Rocket Raccoon’s supposed demise to the introduction of Adam Warlock has been discussed, but the images from the current teaser might have more to say about the film’s villain.

TikTok user @straw_hat_goofy, a popular content creator in the realms of nerd culture, recently dropped his thoughts on the upcoming film as well as his impressions from the trailer. His focal point, however, was on the High Evolutionary and how his connection to Rocket’s origins.

Comic book fans will already detect some artistic liberty with this implication, but that doesn’t mean the creator is too far off base. Although the Guardians have dealt with arguably bigger threats in the form of Thanos and Ego the Living Planet, the High Evolutionary is a villain that has proven to be one of Marvel’s most unsettling and dangerous villains in the multiverse. But what makes him such a formidable foe for the team, and what does he want with Rocket Raccoon?

In an unholy fusion of Victor Frankenstein and Josef Mengele, the High Evolutionary isn’t the standard-issue mad scientist. Obsessed with genetics and creating the perfect organisms, the villain has a deadly god complex that has brought the Guardians and more to the brink of destruction on multiple occasions. It’s this insane drive for discovery and grotesque experimentation that makes the character such a force to be feared. It could be that one of his experiments later became Rocket Raccoon.

As @straw_hat_goofy observes, Rocket’s line of “I’m done running” could be a nod to the final showdown between the raccoon and an old enemy he’s been trying to escape for who knows how long. An interesting plot point, but not exactly how things went down in the comics. In his original story, Rocket was created by scientists on Halfworld, not the High Evolutionary. However, given the villain’s obsession with hybrids, forbidden knowledge, and illegal experimentation, Rocket might be his white whale of sorts. Considering all that Rocket has been through, it would certainly make for a deadly game of cat and mouse.

Related: How the ‘Guardians 3’ Connects to the Comics

It’s still very possible that in this iteration, the High Evolutionary is somehow responsible for Rocket’s existence and possibly the death of his beloved otter counterpart, Lylla. A revenge story and a justice arc is definitely one way Rocket can get the final chapter he deserves with the blaze of glory fitting the character. Hopefully, Rocket will survive to live out some version of his Keystone Quadrant storyline.

Will Rocket settle his score with the High Evolutionary, or end up as one of his experiments? Tell us in the comments below!