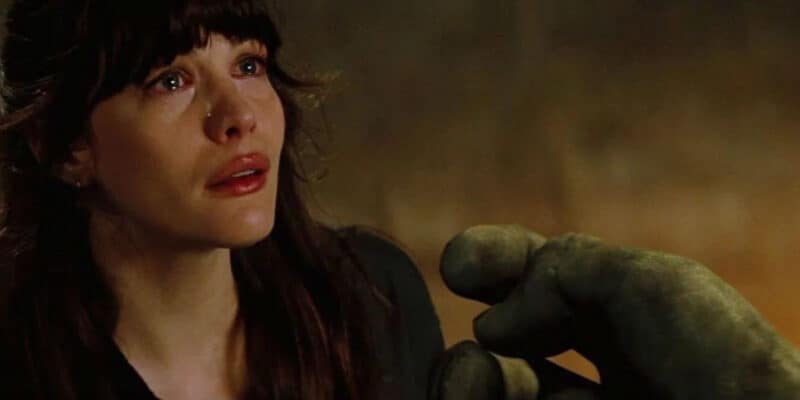 One MCU actress has been around since the very beginning of the Marvel Cinematic Universe and might finally return.

Tim Roth’s Abomination was one of the big surprises for fans after having the villain left behind in The Incredible Hulk (2008). Unlike most MCU movies, Hulk’s only MCU movie has been ignored for countless reasons. Edward Norton’s recasting led to future movies talking about the Hulk without directly referencing the project to avoid any confusion after Mark Ruffalo took over.

Most fans consider this a soft reboot for the Hulk, and now it seems that Hulk is finally getting his movie. World War Hulk has been rumored for quite some time after Skaar was revealed and that Universal’s movie rights to Hulk are potentially no longer in effect.

Due to all the different contracts Marvel has made, it’s hard to know where Marvel Studios is with the project since it’s all rumors and reports, but there’s a good chance that Hulk will get another movie very soon. Ruffalo may have considered his role in Tatiana Maslany’s She-Hulk: Attorney At Law as a “passing the torch” to She-Hulk, but that doesn’t mean his career in the MCU is over. Hulk just might be done being an Avenger.

Surprisingly enough, one source claims that Liv Tyler is returning to the MCU after only appearing as Bruce’s love interest, Betty Ross, in Incredible Hulk. As Thaddeus Ross’s daughter, Betty has been left alone in the MCU, and it’s odd she would appear in World War Hulk instead of Thunderbolts (2024).

Harrison Ford is now the new Thunderbolt Ross after William Hurt tragically passed away last year, making the dynamic between going forward to be very different. It’s unclear if fans should expect Betty Ross to have a role in the movie or just a cameo, but for fans to wait 15 years and see Liv Tyler for just a scene would be odd and probably not worth it.

Are you hoping to see more of Betty Ross in the MCU? Let us know what you think!