"We'll See," Jason Momoa Unsure Which Batman Is Appearing In 'Aquaman 2' - Inside the Magic 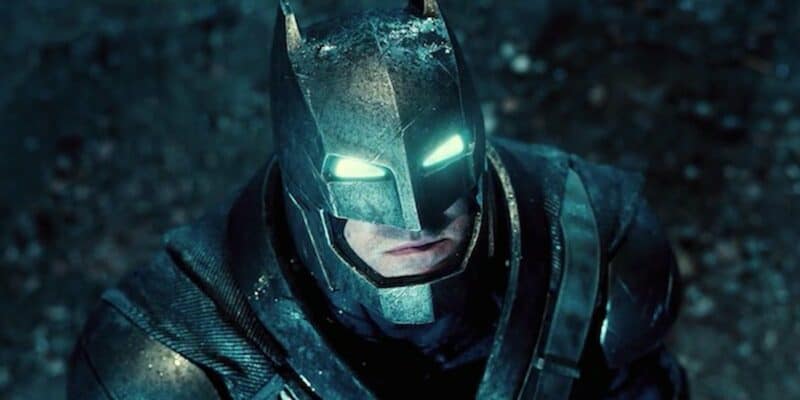 Jason Momoa’s time as Aquaman recently has been chaotic, but the actor reveals that his sequel could be radically different than what he remembers.

With the DCU ready to begin developing its first wave of projects, fans might forget that 2023 still has DC movies prepped to launch very soon. The Flash (2023), Shazam! Fury of the Gods (2023), Aquaman and the Lost Kingdom (2023) are all set to release this year. Sadly, those movies are unclear whether or not they will connect with the DCU leaving this year to be very confusing for DC fans.

Fans are already wondering if Zachary Levi will reprise his role as Shazam for future movies, as it’s unclear if that will happen. Other actors are in the same place, with Momoa recently sharing that the reports of him jumping ship to play Lobo were not entirely true.

Now, fans are hopeful the changes won’t make the upcoming movies irrelevant, but it’s hard to tell. At the least, the DC movies are not just meant to expand a universe but tell a new story, and Aquaman 2 will do far more than tell another story about Arthur Curry.

Currently, fans are a little confused over which actor will be starring in the sequel for Bruce Wayne/Batman as Michael Keaton and Ben Affleck filmed scenes as the caped crusader.

When asked during an interview who he will star alongside, Momoa was unsure, saying he filmed with both actors and doesn’t know which one will appear in the movie:

“I shot with a couple different Batmans, but you just don’t know what’s going on and we’ll see what the end product is.”

The actor also shared how he thinks the movie will be more important to fans since it’s not about another “alien force attacking” but about how the world could be changed very soon with real-life problems:

“It’s really a journey with the brothers. Patrick Wilson is phenomenal and there’s just a lot of themes that are going on in it. What I wanted to do was not have some alien force that’s trying to attack us. It’s not gonna be something that’s from an outer world. It’s all about what we’re doing to our planet, and we’re expediting what’s gonna happen when you melt the caps. It’s our future. You’re seeing it happen right now.”

The other concerning part is that Batman for the DCU could be anyone. James Gunn might find another actor to take the role instead of Affleck, but nothing has been officially confirmed. Aquaman 2 could be the first clue to what is happening to Batman in the future besides Robert Pattinson’s isolated Batman Universe, but it’s too early to tell.

Do you think Ben Affleck will keep playing Batman?