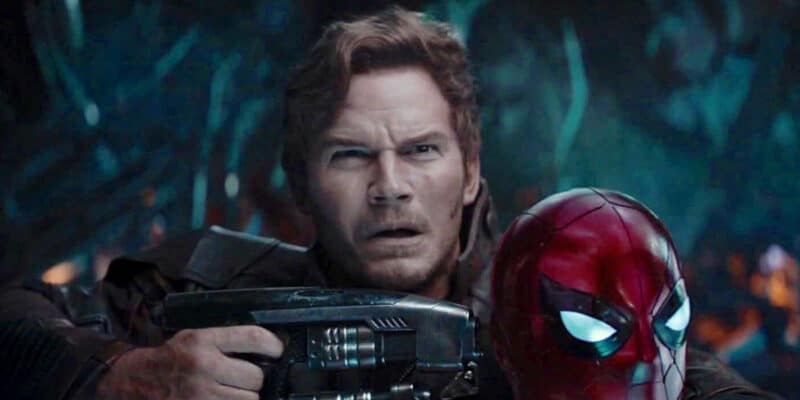 One thing you can admire about James Gunn is that he’s honest about what he has planned for the future.

This slate of movies has been teased several times, but at the end of the month, fans will finally see what the franchise’s future will look like. So far, fans know more about what might not happen as reports indicate that certain actors might not return to star as their titular characters, such as Henry Cavill with Superman, while others like Jason Momoa get to keep their roles.

Bradley Cooper and Dave Bautista admit that Guardians 3 is their final hurrah in the MCU, leaving fans to wonder who else won’t survive the movie. Gunn admitted in an interview that he is planning to work with the Guardians cast again shortly, leaving fans only to guess that actors like Zoe Saldana and Chris Pratt will be entering the DCU anytime now.

This news terrified fans that the DCU was only going to piggyback off the MCU and take well-known actors with huge super hero careers for DC movies, but Gunn reassured fans this isn’t the case.

Earlier today, Gunn shared that he had no interest in only hiring actors he has already worked with as he admits that the DCU is probably going to need a lot of new actors to join the franchise:

Gunn is definitely making the right choice and acknowledging that there will be lots of different actors in the DCU but that the universe needs the right actor to play the role, as fans don’t want to see Chris Pratt play another role that doesn’t make sense — looking at you Super Mario Brothers (2023).

The DCU is in a delicate state right now with so many fans upset over the recent turmoil, but the announcement of future projects for the DCU is going to happen any day now, so hopefully, that will help bring back some happiness or even excitement for what’s to come.

Do you think Chris Pratt will be in the DCU? Let us know what you think!