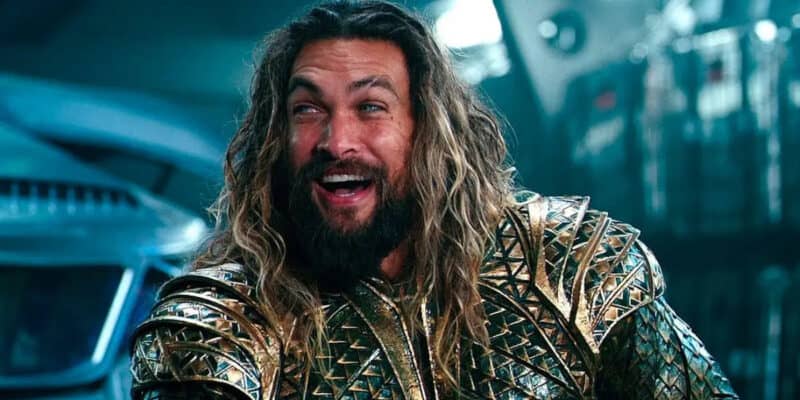 Marvel’s Wonder Man series gets an update on what to expect as it could release sooner than expected.

Unlike other MCU projects, Wonder Man will stand out because there is no super hero like him. Wonder Man loves to save the day with a screen showing off his feats as he is a Hollywood star. Instead of exploring the cosmos or even the supernatural, the Marvel Cinematic Universe will be delving deeper into Hollywood.

If you can’t believe this, then you might have a hard time believing that Bob Odenkirk, the actor who stars as Saul Goodman in Breaking Bad and Better Call Saul, might end up being Wonder Man’s agent which would be a perfect casting for the actor.

While fans may have imagined Wonder Man turning the project into one of Marvel’s special presentations, Kevin Feige must believe in the potential for the series as it will be several episodes long and might be more than one season if the project does well.

At the moment, Phase Four has made Marvel reconsider their quality which has led the company to invest more resources into ensuring that Phase Five projects have a higher quality standard so that Marvel movies don’t have atrocious CGI anymore, or at the least that’s the goal.

A few weeks ago, sources revealed that Marvel was finally moving forward with the project and tapped Yahya Abdul Mateen II as the lead for the upcoming series. Previously Abdul Mateen II worked in the Aquaman franchise as the villain, Black Manta. He will reprise his role for the sequel Aquaman and the Lost Kingdom (2023). Even though the actor considers his work in the franchise to be “clown work,” he might not have a chance to return as DC reboots their cinematic universe.

Ben Kingsley is also set to reprise his role as Trevor Slattery, with Hollywood being the main setting for the series. According to the Writers Guild of America, Wonder Man showrunner and head writer Andrew Guest listed the series for a 2023-2024 release.

This would set Wonder Man for a potential release at the end of next year, with most of the season probably debuting in early 2024. If this is the case, then Marvel will work on this project much sooner than expected. The only problem is that it’s hard to know if this news is still relevant because Andrew Guest may have listed the series before Marvel decided to ensure higher quality for all MCU projects.

Wonder Man won’t be delayed because of its early production, but Marvel may delay other projects to give them more time meaning that all projects would be reshuffled to future release dates. With Loki Season 2, Secret Invasion, Ironheart, Echo, and X-Men ’97  being some of the projects listed for a 2023 release, the chances of the project being pushed into later 2024 is very high.

Still, the series will launch before other big projects like Daredevil: Born Again, which is impressive, but this could be because the series won’t require the same amount of CGI as She-Hulk: Attorney At Law or even WandaVision to get right. Either way, fans will probably have to wait for the project a little longer, but not as long as people initially thought.

Are you excited about the Wonder-Man series? Let us know what you think!