Hugh Jackman Pitches Another Title For 'Deadpool 3' - Inside the Magic 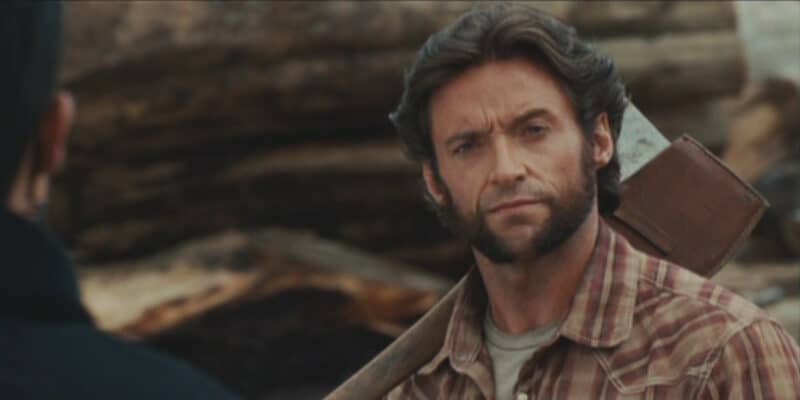 The imminent return of Deadpool (Ryan Reynolds) and his entrance into the Marvel Universe has caused no small stir. Many fans wondered if audiences would even see the character return after Disney acquired 21st Century Fox back in 2019. It’s no secret that Reynold’s interpretation and the character himself didn’t really harmonize with the Marvel Cinematic Universe, but last year, fans were treated to some good news!

Ryan Reynolds announced that not only would a third sequel to Deadpool (2016) be happening, but that longtime friend Hugh Jackman would be joining him and reprising the role of Wolverine. The news since then has been a flurry of activity covering speculation about the time frame of the movie and how it would fit in with the current Marvel Cinematic Universe.

While Reynolds hasn’t said much since the initial announcement besides the occasional comment, Hugh Jackman has been avid in his updates. The star of the franchise started by X-Men (2000) has since disclosed his reasoning for joining the film, despite previous announcements that he was putting the character to rest.

Recently, he’s also talked about getting back into shape for the role, discussing his regimen and projected mass. Jackman also talked briefly about the relationship the two characters will have in the new film, saying that they won’t be exactly friends. One of the more interesting “updates” Jackman gave was the erroneous title of Wolverine and Deadpool, which was quickly quashed by Reynolds.

Jackman is at it again! In a recent appearance on The Late Show with Stephen Colbert, covered by Comicbook, Jackman discussed the new film and his appearance as Wolverine. When the host referred to the new film as Deadpool 3 (2024), Jackman cut him off, correcting him, saying:

The star went on to explain that the third installment of the Deadpool franchise will mark his 10th appearance as the character, including cameos. As this mention was only recently, it will be very interesting to see what Ryan Reynolds’ response to this proposed new title is. More interesting will be when audiences finally learn the official title, if, in fact, it is different than Deadpool 3.

Deadpool 3 hits theaters on November 8, 2024, and stars Ryan Reynolds as Wade Wilson/Deadpool, Hugh Jackman as Logan/Wolverine, and will be directed by Shawn Levy. The film will follow the “Merc with the Mouth” as he and Wolverine (Jackman) meet up for more R-rated, fourth-wall-breaking adventures.

What do you think of Jackman’s proposed title for the movie? Let us know in the comments below!