Has 'Deadpool 3' Opened Up More Appearances for Wolverine? Hugh Jackman Discusses Character - Inside the Magic 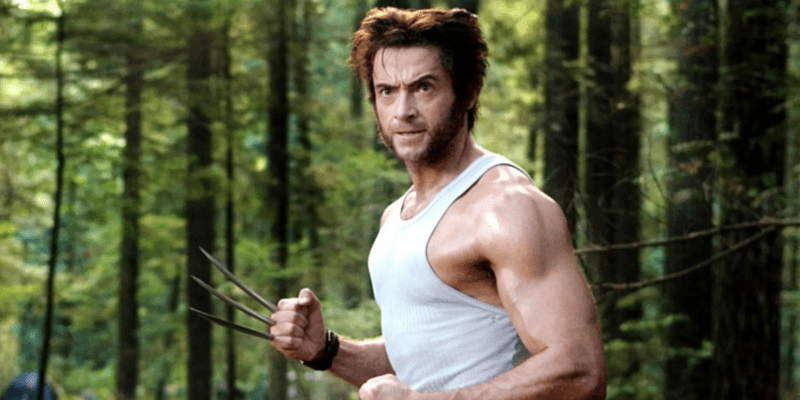 Arguably, the most popular character in the X-Men franchise has to be Wolverine (Jackman). Though it was an ensemble cast, the first film of the series, X-Men (2000), starred Hugh Jackman’s Wolverine as the main protagonist. He was the character the audience was intended to relate to, root for, and wonder about, and it paid off.

For nearly two decades, the character has been a fixture in the X-Men franchise, starring opposite Sir Patrick Stewart as Professor Charles Xavier, Sir Ian McKellen as Magneto, James Marsden as Cyclops, and dozens of other massive stars within the business. Jackman even had solo films the other stars did not, including the extremely popular Logan (2017) by director James Mangold. He was even one of the few who could easily cross over from the original cast to the X-Men: First Class (2011) cast due to his superpowers.

Following his appearance in Logan, however, Jackman claimed that he was hanging up the claws for good. Who could blame him? After having such ownership of the role for almost twenty years, it seemed like the right time…but things change. In a now-famous moment, shortly after Logan, Jackman watched Deadpool (2016) and knew he had to return. Fans couldn’t believe it, and neither could Ryan Reynolds.

In various interviews, Hugh Jackman talks about how he actually had to convince Reynolds that this wasn’t a joke, that after years of Reynolds trying to persuade him to come back and play Wolverine (Jackman) next to his Deadpool (Reynolds), it was finally happening. The two stars and longtime friends posted a video earlier this year revealing the project and Jackman’s return to his famous character.

Now it seems that this may not be the end for the character after all. Jackman made a point of letting people know that Logan would be his last outing as Wolverine, but when asked about the character’s future in the Marvel Cinematic Universe, he made no such declaration. In an interview with The Empire Film Podcast, covered by The Direct, Jackman was asked that very question, to which he offered a very open-ended response:

“I imagine every movie as a one-and-done. That’s how I see it. I’ll be honest, I had a two-picture deal at the beginning, but I still assumed it was a one-and-done. You know, back then, there were no comic movies. I just take it one at a time. I’m lucky in that way, I don’t have to think beyond that, but I think it’s the best way to go.”

Certainly not a confirmation, but given his clarity about the role in the past, an answer like this leaves much to interpretation. With the massive crossover events Marvel Studios has brought to the screen in recent years, such as Avengers: Endgame (2019) and Spider-Man: No Way Home (2021), an appearance from Wolverine (Jackman) wouldn’t be that farfetched. Anything could happen in the Multiverse!

Deadpool 3 is planned to come out in 2024 and stars Ryan Reynolds as Wade Wilson/Deadpool and Hugh Jackman as Wolverine and will see a burgeoning and likely rocky relationship between the two beloved characters.

Do you think we’ll see Wolverine in the Marvel Cinematic Universe? Let us know in the comments below!

Comments Off on Has ‘Deadpool 3’ Opened Up More Appearances for Wolverine? Hugh Jackman Discusses Character