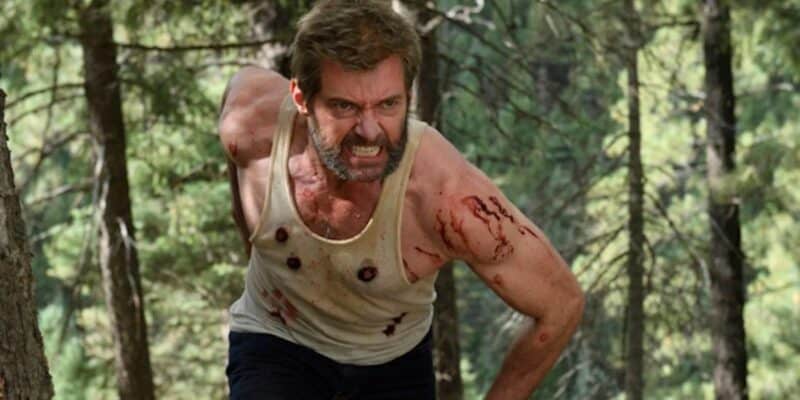 That’s right. Hugh Jackman’s Wolverine wasn’t easy to include in Deadpool 3 (2024), even if Jackman and Ryan Reynolds were on board.

Marvel Studios may have acquired Fox and the movie rights to mutants, but that didn’t mean it was easy for Marvel Studios to give Ryan Reynolds the green light for Wolverine’s return. With the X-Men still far away from appearing in the MCU, fans were beyond excited to see Hugh Jackman confirmed to star alongside Reynolds for Deadpool 3.

Jackman appearing in an MCU movie might be every Marvel fan’s dream come true, but his appearance raises some crucial questions about the future of mutants. Jackman as Wolverine appearing in the Marvel Cinematic Universe is cool, but does that mean Deadpool will be traveling across the Multiverse because he’s Deadpool? How will Deadpool and Wolverine appear in the MCU despite being from the Fox universe? Will they both stick around?

All of those questions are important, but fans at least know that Jackman’s Wolverine won’t be staying for too long. Reynolds confirmed this truth when he shared with Collider the process for convincing Feige that bringing Jackman in would be worth it:

“It’s not like adding Hugh Jackman to a movie like this is a hard sell. It’s an immediate and emphatic, unqualified yes. It’s a lot of moving parts and Fox and X-Men and all that kind of stuff that Marvel needs to sort through. A lot of red tape in order to make that happen. And they did it. And I’m really grateful that they did it, because for me, working with Hugh is a dream come true. But working with Logan and having Logan and Wade together in a movie is beyond any dream I would ever be audacious enough to have. So I’m really, really super fucking excited to do this film.”

For Marvel, there were a lot of obstacles with bringing Jackman into the MCU due to Marvel still needing a reason for why the MCU has a few mutants but not all of them, leaving fans to be confused about what is happening. This “red tape” Reynolds mentions almost prevented Jackman from not entering as the actor clarifies that it took a lot for Marvel Studios to get Jackman into the MCU, and Reynolds is grateful that it happened.

Before Disney acquired Fox, Reynolds was getting ready to work on his original idea for Deadpool 3, but that all changed. So he did what any actor in his position would do and talked to the man himself. Kevin Feige. Phase Three may have been over, and Phase Four was starting, and Reynolds was determined to get Wolverine into his third film.

Later in the interview, Reynolds shared how he talked to Feige, but it was before Jackman confessed that he was willing to return to the MCU, which was pivotal in getting Feige on their side:

“My first meeting with Kevin Feige when Disney bought Fox years ago, maybe three years ago, or three and a half, four years ago, I’m not sure, was about doing a movie with the two of us, a Deadpool Wolverine movie. And that was not possible at the time. And then Hugh just happened to call at that perfect moment and express that he’d be interested in coming back and doing this one more time. And the contents of that conversation, I’ll let Hugh, because I know it’s only inevitable that you and Hugh are going to speak at some point soon, I’m sure. I’ll let Hugh answer that on his own. But he expressed interest in coming back, and then it was my job to take that to Kevin Feige one more time and sell it.”

Fans can be grateful that Feige and Marvel Studios went through many hoops to get Jackman into the MCU, but that doesn’t mean he will be sticking around for long. At one point, Marvel will have to introduce the X-Men, and now Marvel will probably introduce their own Wolverine soon.

She-Hulk: Attorney At Law teased that the mutant was hanging around and getting into barfights and also teased the X-Men, reminding fans of how long ago Marvel promised to bring the X-Men into the MCU. So far, the MCU has only teased mutants but hasn’t done much work setting up the iconic super hero team’s debut.

Perhaps that will change in Deadpool 3.

Are you thankful that Ryan Reynolds and Hugh Jackman convinced Marvel to bring Jackman’s Wolverine into the MCU?