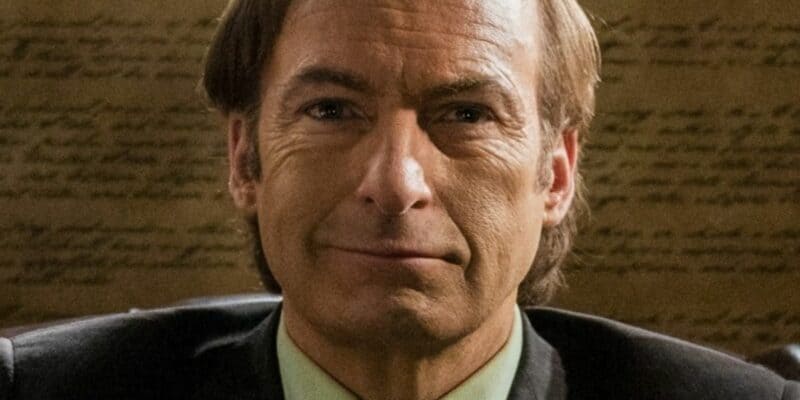 That’s right, Saul Goodman (Bob Odenkirk) may have finished his time in the Breaking Bad Universe and decided to join the Marvel Cinematic Universe.

It’s the right time to join the MCU since Marvel has opened the floodgates and allowed a lot more projects to be done. This might create some major problems for the studio as some report claim that Kevin Feige might be “spread too thin,” which could some of the issues surround Blade and why some projects tend to have more issues.

Feige may appear to some fans like The Watcher from What If….? and can see all projects and act accordingly. Unfortunately, Feige is just a man and can’t oversee every detail, but that doesn’t mean everything in the Marvel Cinematic Universe is going poorly.

Wonder Man might be an unusual MCU experience set to blow away fans, and a recent report indicates that this series might be a must-watch for fans of Saul Goodman. DiscussingFilm shares that Illuminerdi learned that Marvel is eyeing Odenkirk to star as Simon William/Wonder Man’s manager:

Marvel Studios is eyeing to cast Bob Odenkirk in a key role in ‘WONDER MAN’.

Marvel Studios is eyeing to cast Bob Odenkirk in a key role in ‘WONDER MAN’.

With Aquaman star Yahya Abdul-Mateen II set to star as the super hero himself, fans might be in for a treat. Odenkirk’s eccentric acting makes him the perfect casting to play Wonder Man’s manager since the series will reportedly follow the comics and explore the MCU’s version of Hollywood with a new super hero.

Instead of saving the world from world-ending threats every other month, Marvel will pivot their storytelling to something with less high stakes. Chris Evans’s Captain America could have a cameo as Wonder Man might be watching one of his older films as Captain America during World War II, which would be fun to see.

Nothing is official, but if Wonder-Man wants to grab the attention of a lot more fans, then Bob Odenkirk is the man to do it. Casting him into the series will instantly attract a lot more people who would be interested to see where the well-known actor goes with a new role in the MCU.

It’s hard to know when to expect Wonder-Man since it’s in its early stages, but the series will at least have one episode directed by Destin Daniel Cretton before jumping over to work on Avengers: Kang Dynasty (2025) meaning that the series could release late 2024 or right before the movie.

What are your thoughts on Bob Odenkirk potentially joining the MCU? Let us know what you think!